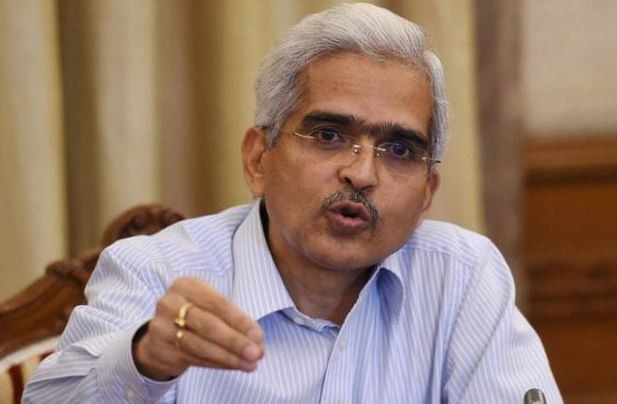 RBI Governor Shaktikanta Das said in the FICCI banking conference on Wednesday that the retail part of the Central Bank Digital Currency (CBDC) will be launched for trial by the end of this month. He said that the launch of e-Rupee was a unique moment in the history of the country’s currency and will see significant changes in the way business is done.

Das said that the global economy is going through a period of turmoil. Even in such an uncertain environment, the Indian economy is seeing steady growth. Various speculations are being made regarding the meeting of the Monetary Policy Committee (MPC) on 3 November. We will prepare a report and send it to the central government. The transparency of the report which will be sent to the government regarding inflation will not be compromised in any way.

RBI Governor Shaktikanta Das said that the decision of the Monetary Policy Committee is for the entire economy. Markets and citizens should be aware of the decisions of the MPC. But the letter sent to the government comes under the law. Das said that he does not have the right to release it to the media in advance. The contents of this letter will not always remain a secret. It will also be released in time.

Shaktikanta Das said that there has been a mistake in maintaining the target of inflation, but if we had shown strictness earlier, then the country would have to pay a big price for it. We do not want to hamper the process of economic recovery. We want the economy to come back on track safely, then bring down inflation.

Das said that the RBI is cautious about the liquidity conditions. Additional liquidity has been significantly reduced. Growth momentum remains intact, inflation is also expected to decrease. Bank, non-bank, financial sector is stable and growing.

Regarding the devaluation of the rupee, Das said that there is a need to keep a close watch on it. He said that since 2013 the fundamental factors that decide the exchange rate have strongly favored India.

Edible Oils: Big decision of the central government to control the prices of edible oil! Restriction removed from stock limit