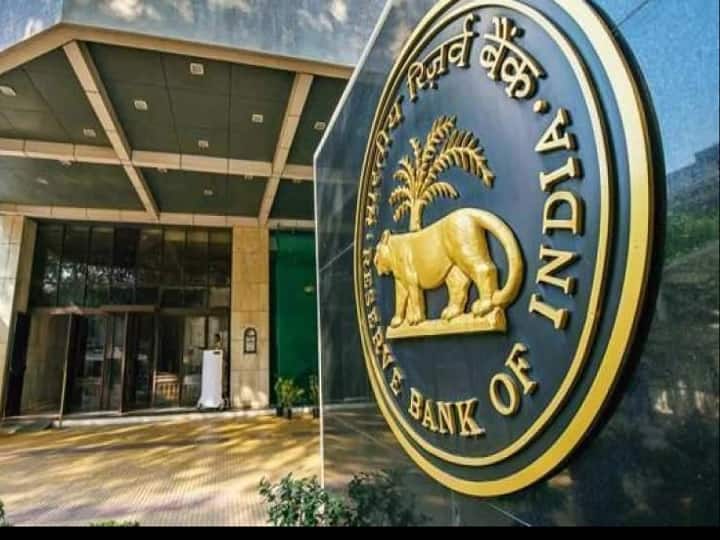 RBI On Inflation: RBI’s ongoing fight over inflation can be dogged and prolonged. Because the decisions taken by RBI under monetary policy may take time to show its effect. RBI has said these things in its monthly bulletin issued for the month of October. However, the RBI said that the higher level of retail inflation in September 2022 may bring down inflation.

RBI said in its bulletin that the inflation rate may come down due to reduction in prices and base effects in the coming days from September onwards. RBI said that the retail inflation rate has remained above the tolerance band for three quarters, the process of fixing the responsibility will be initiated. However, the RBI clearly said that the objective of the monetary policy is to bring the inflation rate within the target.

RBI said in its bulletin that in 2022-23 till September 27, the dollar has strengthened by 16.1 percent against other currencies of the world. Whereas the rupee has weakened by only 6.8 percent against the dollar. According to RBI, inflation in India has been lower in comparison to major trading partners due to the strong foundation of the economy and better stocks. RBI said in its bulletin that India is ranked fifth in the world with foreign exchange reserves of $ 537.5 billion, providing the strength to fight any external shocks.