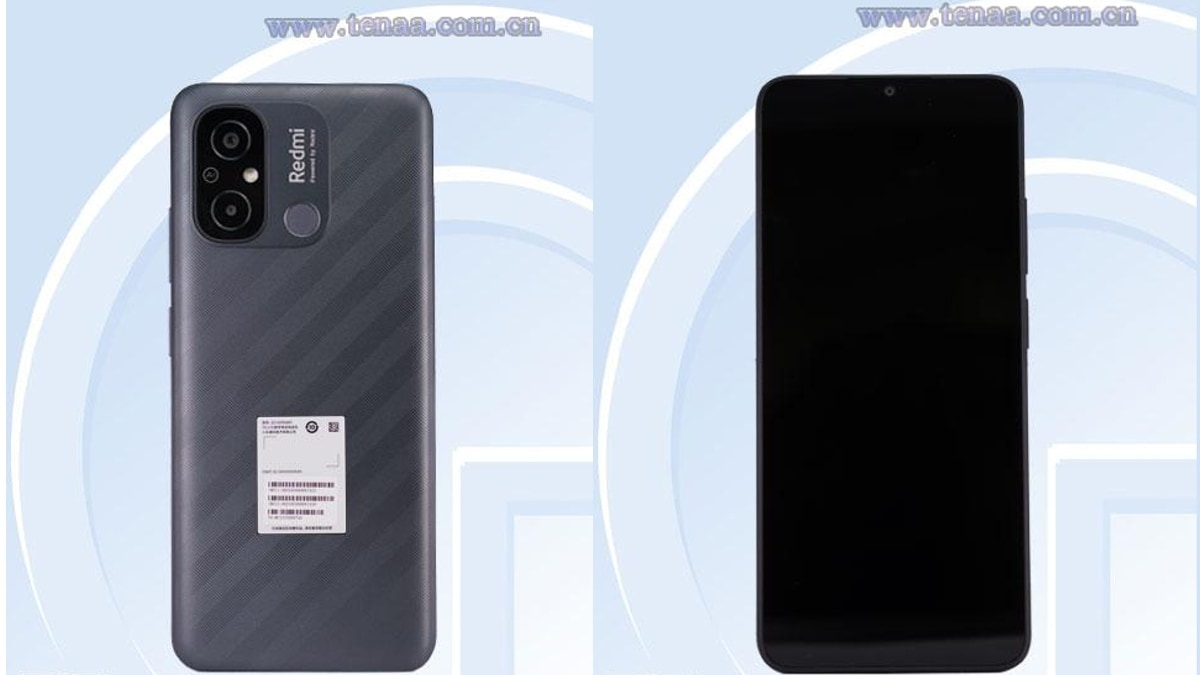 Redmi 11A may launch soon in Xiaomi’s home country, China. A Redmi smartphone, believed to be the Redmi 11A, has been spotted on the Chinese regulatory authority TENAA’s certification website. The smartphone is shown with up to 8GB of RAM and up to 256GB of storage. It appears to have a hole-punch display notch and a multi-camera setup on the back. The listing suggests specifications including a 5-megapixel selfie camera, a 4,900mAh battery and a 50-megapixel rear camera sensor for the rumored Redmi 11A.

A Redmi smartphone with model number 22120RN86C has appeared on TENAA. The listing, believed to be of Redmi 11A, suggests the design and key specifications of the upcoming device. The early photos show a hole-punch cutout located at the top left corner of the display and a rectangular camera module at the back housing two rear camera sensors alongside LED flash.

The TENAA listing has also included some specifications of the phone. As per the listing, the upcoming headset will feature a 6.7-inch display with 720×1,650 pixels resolution. The listing shows that the Redmi 11A will be powered by an octa-core SoC, along with 2GB, 4GB, 6GB, and 8GB RAM options. The phone also has 32GB, 64GB, 128GB, and 256GB of onboard storage models. The onboard storage could support expansion up to 512GB.

The listing suggests a dual rear camera setup on the phone, led by 50-megapixel primary sensor. For selfies, there could be a 5-megapixel camera at the front as well. The listing hints at the presence of a gravity sensor and a fingerprint sensor on the Redmi 11A.