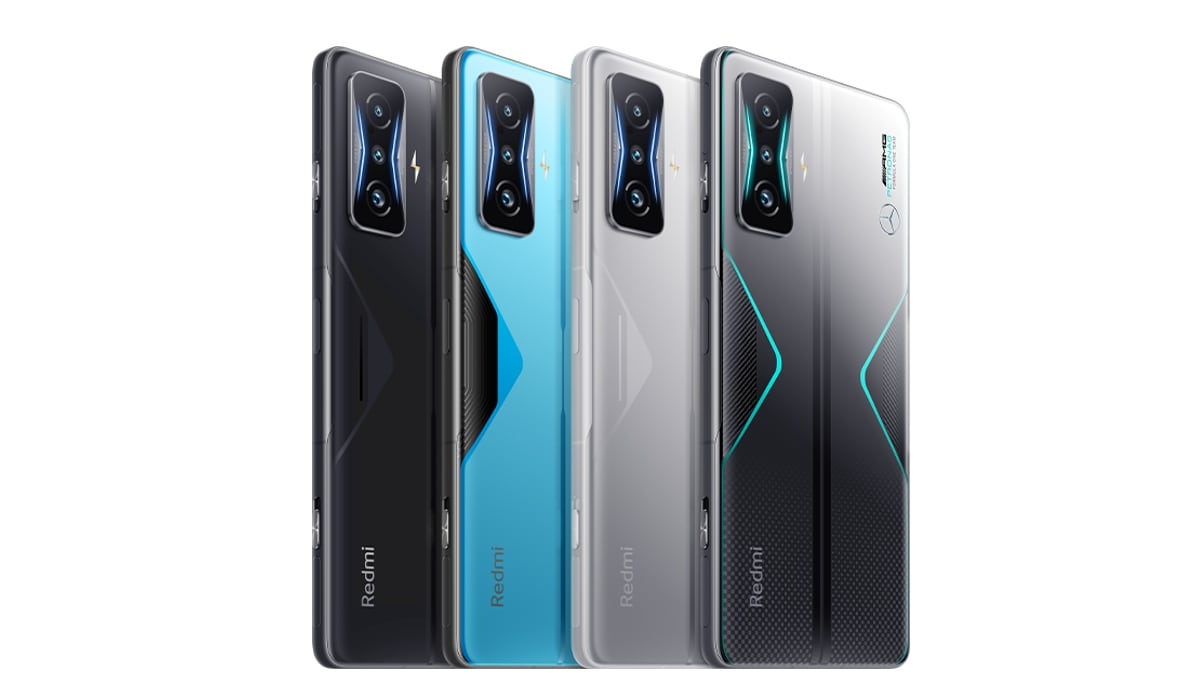 Redmi K60 has surfaced on China’s 3C certification website. A smartphone carrying the model number 23013RK75C was spotted on the certification site and is expected to be the standard model of the Redmi K60. The smartphone is said to come with 67W fast charging support. The specifications of the upcoming Redmi K60 series have been tipped ahead of the launch of the lineup, which is said to comprise the Redmi K60 and Redmi K60 Pro. Both handsets are expected to launch soon as flagship offerings from the Xiaomi sub-brand. Two smartphones from the yet-to-be-announced series are expected to be powered by the MediaTek Dimensity 8200 chipset.

A smartphone with the model number 23013RK75C was spotted on the certification website by Twitter user Anvin (@ZionsAnvin), which is expected to be the Redmi K60. The upcoming handset from the Chinese company has been tipped to come with support for 67W fast charging.

As mentioned earlier, the specifications of the upcoming Redmi K60 series have previously leaked online. Two smartphones from the series are said to be powered by the MediaTek Dimensity 8200 chipset. Additionally, the Redmi K60 is rumored to feature a display with a hole-punch cutout.

A recent report suggests that one of the phones will carry a 64-megapixel main camera with support for optical image stabilization (OIS). Another model, on the other hand, could feature a 50-megapixel primary sensor with OIS support.

The upcoming Redmi K60 series is expected to be the successor of the Redmi K50 lineup that made its debut in China in March.

How a Smartphone Helped Develop Apps