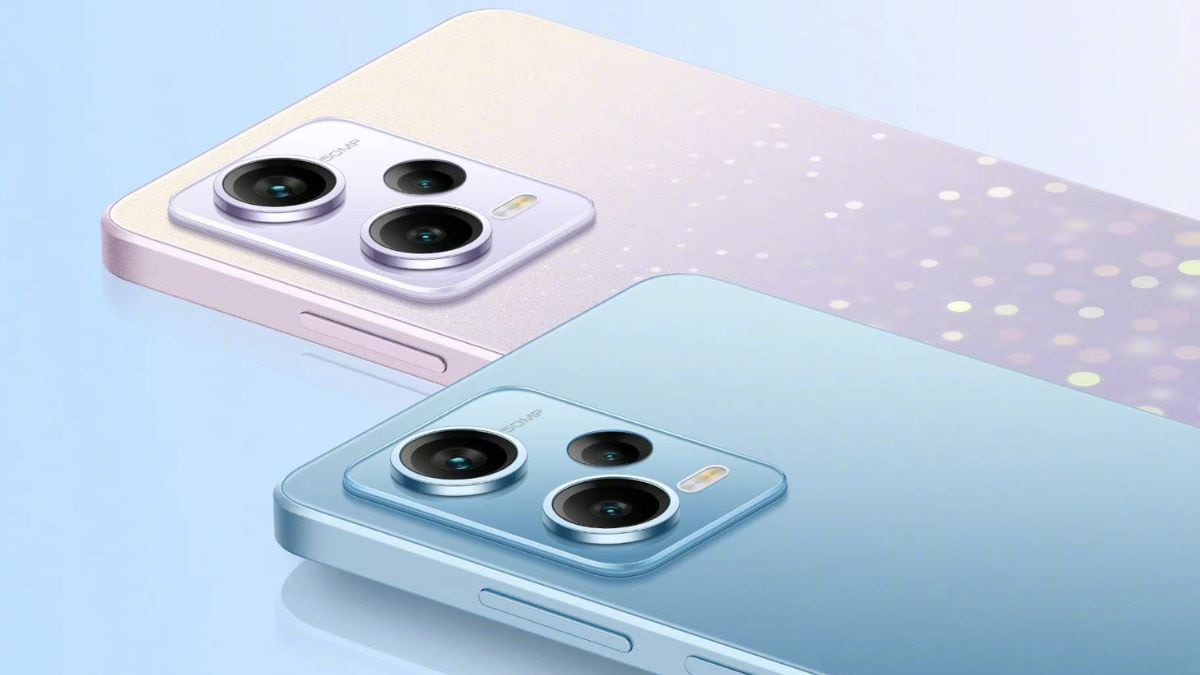 The latest Note series from Redmi will be officially announced on October 27 in China, the company confirmed via a Weibo post. Apart from confirming the launch date, the company also gave out some specifications of the Redmi Note 12 Pro series via a bunch of posts on Weibo.

In the first post, the Chinese manufacturer confirmed that the Redmi Note 12 Pro series will be equipped with the MediaTek Dimensity 1080 SoC that was launched recently. The chipset is said to offer improved battery life and performance on the smartphones.

Next, the company also revealed that the Redmi Note 12 Pro line-up will use the 50-megapixel Sony IMX766 sensor on its triple rear camera setup. This popular sensor offers optical image stabilization (OIS) and has a 1/1.56″ size allowing it to capture plenty of light.

Finally, Redmi also teased The rear design of the Redmi Note 12 Pro series and confirmed the color options as well. As per the Weibo post, the new smartphones will be offered in Shallow Dream Galaxy and Time Blue (translated) color options.