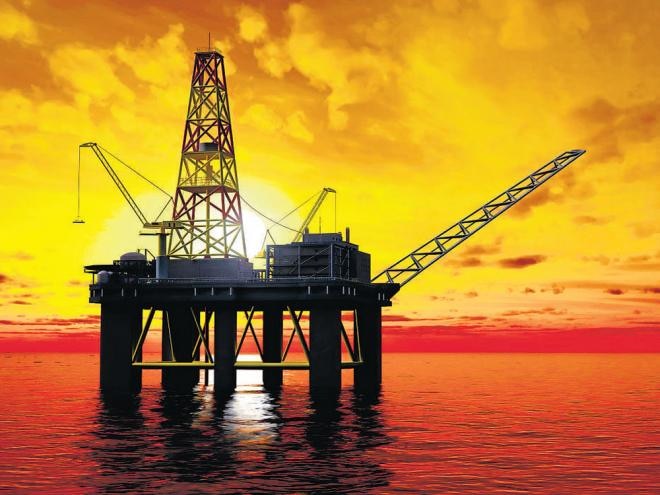 Windfall Tax Cuts In India : The Modi government at the Center has reduced the windfall tax on domestically produced crude oil. Along with this, additional duty has been increased on the export of Diesel and Air Turbine Fuel.

The Union Finance Ministry has informed through a notification this evening that windfall profit tax on domestically produced crude oil by petroleum companies like ONGC has been reduced from Rs 11,000 per tonne to Rs 9,500 per tonne. Is. This deduction will be applicable from November 2, 2022.

Tax on diesel and ATF exports

What is windfall tax

Let us tell you that Windfall Tax means the tax levied on any windfall profit. If due to any reason the company gets unforeseen profit, then the government levies additional tax on this profit. Due to the war between Russia and Ukraine, there was an unexpected increase in oil prices. Due to this, the oil companies had unexpectedly made huge profits. Due to which the government decided to impose tax on this oil. At the same time, this decision of the government has also helped in increasing the domestic supply.

Tax imposed in July this year

On July 1, 2022, the central government had announced the imposition of windfall tax on petroleum products. At that time this tax was imposed on diesel and ATF along with petrol. After this, petrol has been excluded from its purview in the review.

read this also- Coca-Cola: Coca-Cola said- Maaza will become a $1 billion brand in the next 2 years; Know what is the target