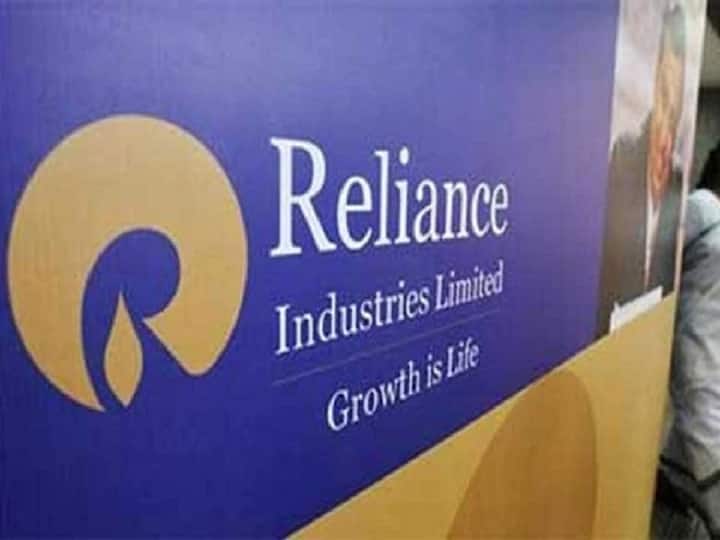 Samsung Electronics tops the global ranking
South Korean giant Samsung Electronics tops the global rankings, followed by US giants Microsoft, IBM, Alphabet and Apple. The second to 12th place in this list is occupied by American companies. After this Germany’s automobile manufacturing company BMW Group is at 13th place.
Amazon, the world’s largest online seller, is ranked 14th in this ranking and French giant Decathlon is at 15th place.

Highest position of an Indian company in world ranking
Reliance, which operates from petroleum to retail business, is present at 20th place in this global list. Reliance is the highest ranked Indian company in this ranking. It is also above Germany’s Mercedes-Benz, American’s Coca-Cola, Japanese auto major Honda and Yamaha and Saudi Aramco.

No other Indian company in top 100 except RIL
According to Forbes, there is no Indian company other than Reliance in the top 100 companies. HDFC Bank is at 137th position. Bajaj is ranked 173rd, Aditya Birla Group 240th, Larsen & Toubro 354th, ICICI Bank 365th, Adani Enterprises 547th and Infosys 668th in this ranking.

Reliance Industries quarterly results
The country’s largest private company Reliance Industries has achieved a net profit of Rs 13,656 crore in the second quarter, which was Rs 13,680 crore in the same quarter last year. The company’s revenue has increased by 33.7 percent and it has been Rs 2.32 lakh crore. At the same time, the consolidated revenue of Reliance Group grew by 32.4 percent to Rs 253,497 crore, which is 32.4 percent higher than the same quarter last year.