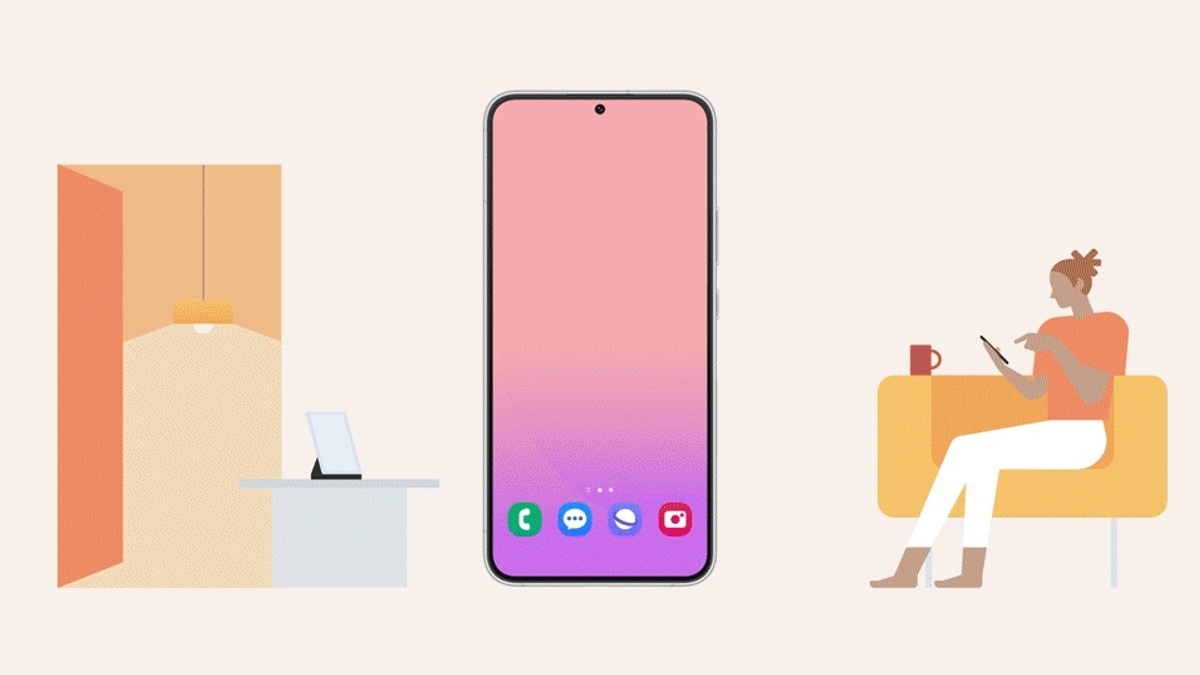 Samsung Galaxy A33 5G is reportedly receiving an update to Android 13, with the company’s One UI 5.0 interface on top. The update has been spotted in Europe. Samsung officially unveiled the Android 13-based One UI 5.0 update last month at the Samsung Developer Conference (SDC) 2022. The latest update has been released under the firmware version number A336BXXU4BVJG and has a file size of about 2GB. The update is based on Android 13 with Samsung’s own One UI 5.0 skin running on top. However, in terms of security, the latest One UI 5.0 update for the Galaxy A33 5G comes with the October 2022 patch, even though it is released in November.

The November security patch is expected roll out soon with another update in the coming weeks, according to Galaxy Club who first sighted the rollout of the latest One UI 5.0 update on the Samsung Galaxy A-series phone that was launched earlier this year.

Samsung Galaxy A33 5G users in Europe may check to see if they can download the Android 13-based One UI 5.0 update by manually navigating to the phone’s Settings , software update , Download and install,

Other features that will be available after updating to Samsung’s One UI 5.0 update also include personalization options such as custom-built Modes and Routines and a new Bixby Text Call feature, which allows the Bixby Voice assistant to answer your calls and automatically trigger the sharing of a customized message with the caller, if left unanswered.

The Samsung Galaxy S22 series which includes the Galaxy S22, Galaxy S22+and Galaxy S22 Ultra appear to be the first device to get updated to Google’s Android 13 update through a stable UI 5.0 update rollout. Disappointingly, owners of the company’s latest flagships foldable phones — the Galaxy Z Fold 4 and Galaxy Z Flip 4 — will have to wait to get their hands on the latest Android 13-based One UI 5 update.