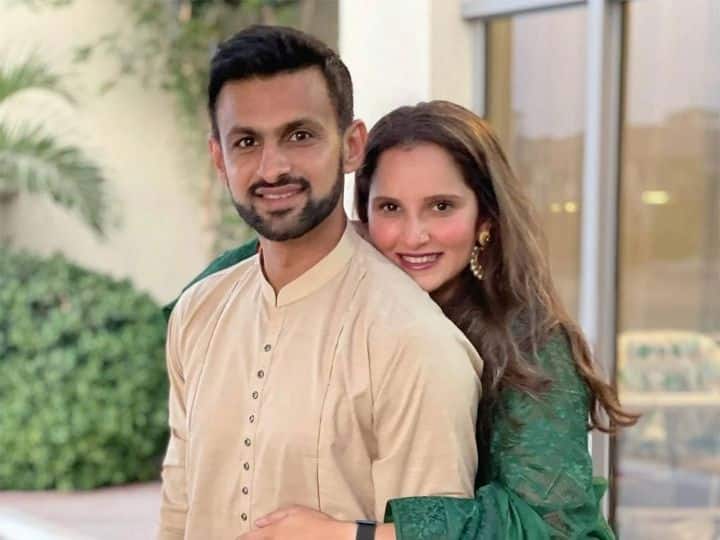 Sania Mirza-Shoaib Malik: The news of divorce between Indian tennis star Sania Mirza and Pakistani cricketer Shoaib Malik has been in the air for a long time. There are speculations that Sania and Shoaib have got divorced but till now no official announcement has been made on the part of this couple to separate from each other. In such a situation, have Shoaib and Sania really been divorced, if so, then for what reason the official confirmation has not yet been made on this matter. Let us know in this article.

Why Sania and Shoaib’s divorce was not announced

Since the past, nothing is going well between Sania Mirza and Shoaib Malik’s relationship. Seeing this, the news of breaking the relationship of these two couples has caught fire. Meanwhile, something has been revealed in the report of Inside Sport, which has further fueled the rumor of divorce between Sania Mirza and Shoaib Malik. In fact, it has been told in the report that a friend of Sania and Shoaib has confirmed that both of them are divorced.

But till now they have not made an official announcement due to some legal issues. At the same time, it has also been said in the news that Sania Mirza and Shoaib Malik have signed contracts for different shows as a couple. In such a situation, keeping this contract in mind, both of them will file for divorce only after the shooting of the show is over. Due to these legal hurdles, the divorce of Sania and Shoaib is stalled. At the same time, both Sania and Shoaib have kept silence on their relationship.

Amidst the news of Sania Mirza and Shoaib Malik’s divorce, a video of the couple surfaced recently. This video of Sania and Shoaib was during the shooting set of a show. Both will be seen in The Mirza Malik Show. The poster of the show has also been released.