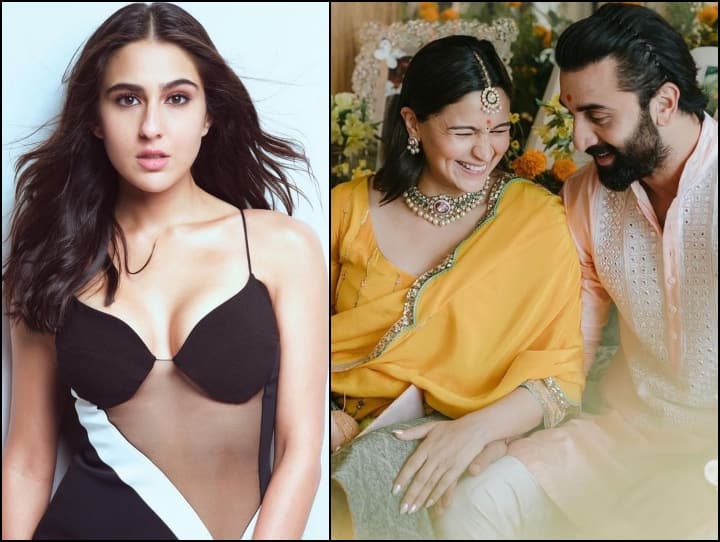 Sara Alia Khan Reaction On Alia Bhatt Baby: Khushi has knocked as a daughter in the life of Bollywood actors Ranbir Kapoor and Alia Bhatt. Today i.e. on November 6, Alia has given birth to a baby girl. Alia-Ranbir has been in the news continuously since becoming parents. At the same time, he is also getting congratulations from all the Bollywood stars. Meanwhile, now the reaction of Sara Ali Khan has also come on this.

Bollywood actress Sara Ali Khan was recently spotted outside a cafe, where the paparazzi questioned her about Alia Bhatt becoming a mother. The paparazzi asked her, “Sara ji, you saw the news, Ranbir-Alia have got a baby girl.”

Sara Ali Khan did such a reaction

On this question of the paparazzi, Sara Ali Khan was seen smiling and, saying “Congregation”, she congratulated Alia-Ranbir and then proceeded towards her car. The paparazzi asked her to stop, but she did not stop and went and sat in her car saying thank you.

However, Sara Ali Khan may have answered the paparazzi’s question in just one word, but the happiness of Alia-Ranbir being a baby girl was clearly visible on her face too.