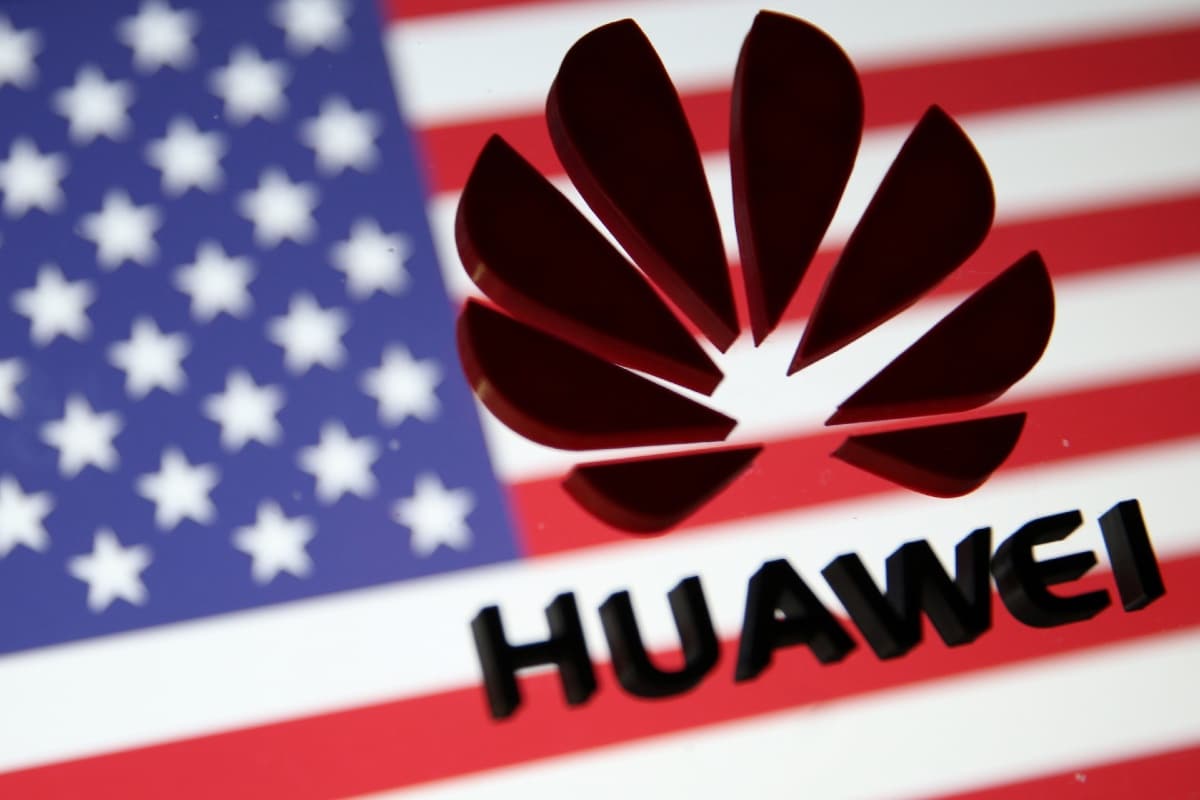 Seagate Technology said in a filing on Wednesday it has been warned by the US government that the company may have violated export control laws by providing hard disk drives to a customer on a trade blacklist.

The customer is China’s Huaweia source familiar with the matter told Reuters, which is on the US Commerce Department’s entity list and banned from buying US exports and certain foreign-made items without government approval.

Seagate was warned in a “proposed charging letter” it received from the Commerce Department on August 29, according to the filing with the Securities and Exchange Commission.

But the company’s position, according to the filing, is that the hard disk drives are not subject to the US export regulations, and that it did not engage in prohibited conduct as alleged by the Commerce Department.

The filing did not identify the customer on the entity list.

Seagate, a Dublin-based company that also operates in California, said it was cooperating with the Commerce Department and attempting to resolve the matter.

The products at issue were provided to the blacklisted company and its affiliates between August 2020 and September 2021, according to the disclosure.

The company paused its shipments to Huawei a year ago, the person said.

Seagate said the timing of any final outcome is unclear, as are the terms. It also could not estimate the range of loss or penalty, although it said a material impact on the business was possible.

The company could face civil penalties of up to $300,000 (nearly Rs. 2.4 crore) per violation or twice the value of the transaction, whichever is greater, for administrative charges.

The company hopes to make its case in an upcoming meeting with the Commerce Department, the source said. It sent an initial response to the letter in late September and filed more information this week.