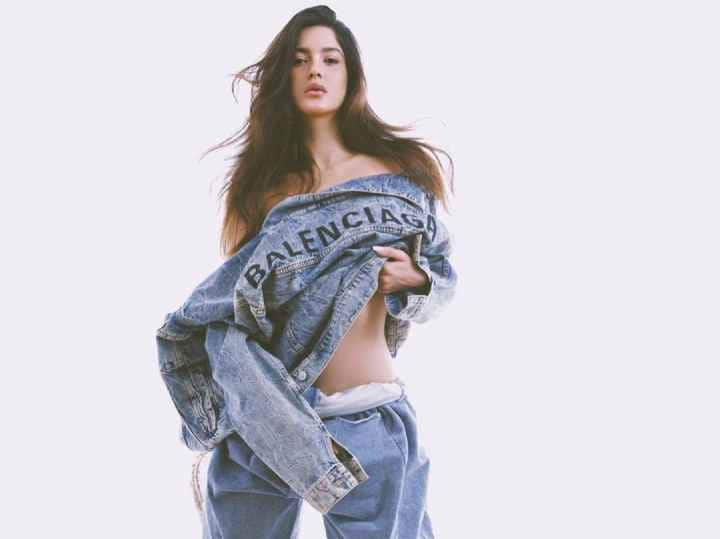 Shanaya’s cousin Khushi Kapoor has commented sexy on this picture of her .. while Ananya Pandey says after seeing her look that – the fruit of waiting was sweet .. Maheep Kapoor also commented on daughter’s picture My love is written. Arpita Mehta has also shown excitement by sharing fire emoji.

The reaction of the fans on these pictures of Shanaya Kapoor has also been seen to be strong. One user writes while commenting that- When you uploaded these pictures, I was in the coaching center but after seeing the pictures, I do not feel like studying.. then the other user writes that -Stunning…

Read this also- Bigg Boss 16: Sajid Khan’s anger rises due to Archana Gautam’s return in Bigg Boss, said – she will cross the limit….