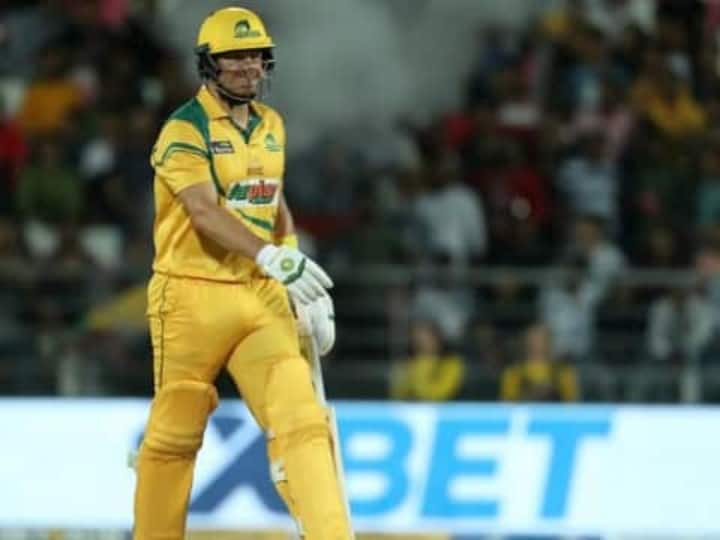 Electing to bat after winning the toss, West Indies Legends scored 178 runs for 6 wickets in 20 overs. Dwayne Smith played a brilliant innings for West Indies Legends. Dwayne Smith played a brilliant innings of 56 runs in 33 balls. He hit 6 fours and 4 sixes during his innings. Apart from this, Kick Edwards contributed 46 runs in 33 balls. At the same time, Bryce McGain dismissed 3 players for Australia Legends. While Dirk Nance got 2 successes.

Adani Group: Gautam Adani’s son Karan is going to handle this new business, know what is the plan