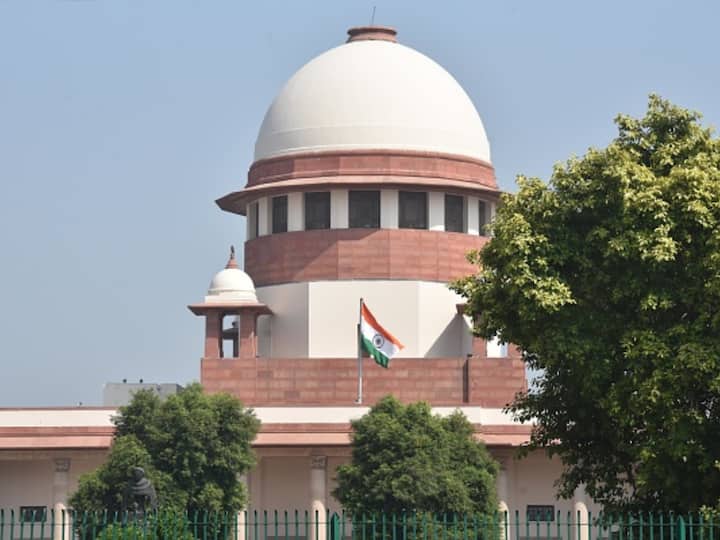 Setback To Builders: The Supreme Court has given a big blow to the builders of Noida and Greater Noida. The Supreme Court has withdrawn the order of 2020 in which the court had given damage to the builders for the delay in payment of the cost of the land. Chief Justice U U Lalit withdrew the June 2020 order limiting the interest rate of 15-23 per cent to 8 per cent for delay in payment of land cost by builders in Noida and Greater Noida. was.

He told the court that this order has not been taken on the basis of facts and this will put the authorities in financial trouble. With just one sign of the pen, 7500 crore rupees will be lost to the authority, while the builders will get 7500 crore rupees. Ravindra Kumar told the court that there is no house tax in Noida. Despite this, it is necessary to levy interest on the delay in payment of land for metro services and better infrastructure. At the same time, he told the court that after the allotment, not a single builder came to the court with the demand that the interest rate is too high. Also, the benefit of reduction in interest rates for builders is not going to go to home buyers either.

The authorities had in September last year urged the Supreme Court to withdraw its order. In June 2020, amid the Corona epidemic, the court cited delay in housing projects as the reason behind limiting interest. But most of the projects are still not completed.