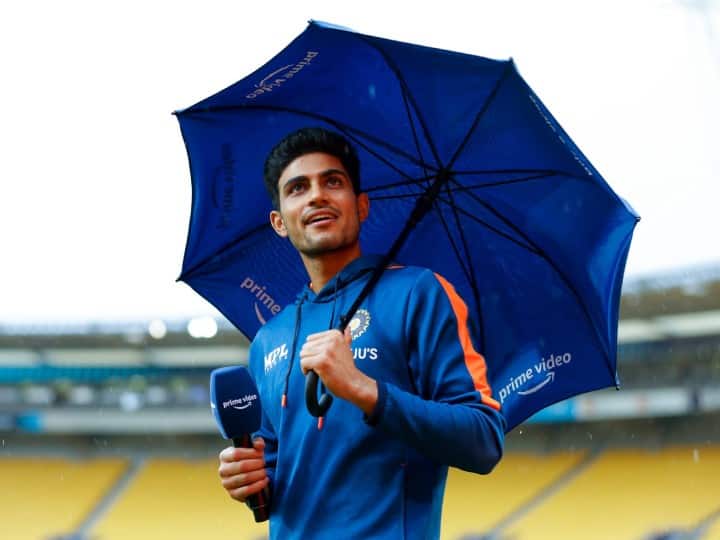 Shubman Gill India vs New Zealand: A 3-3 ODI and T20 series is to be played between India and New Zealand. The first match of the T20 series was to be played in Wilmington on Friday, but it was canceled due to rain. Before the match, Shubman Gill reacted to playing in New Zealand. He also said an important thing about hitting sixes and fours on the field. Shubman believes that more timing is needed than power to hit sixes.

Shubman said, “I came here for the Under-19 World Cup. Along with this, he also made his ODI debut in 2019. Feeling good to be in New Zealand. I have very good memories here.

Regarding his plan, he said, “What I have done during practice, I will try to execute in the match.” I think hitting sixes requires timing, not power. If I get the timing right, I can hit sixes. I don’t want to play dot balls. I try to keep scoring one or two runs.