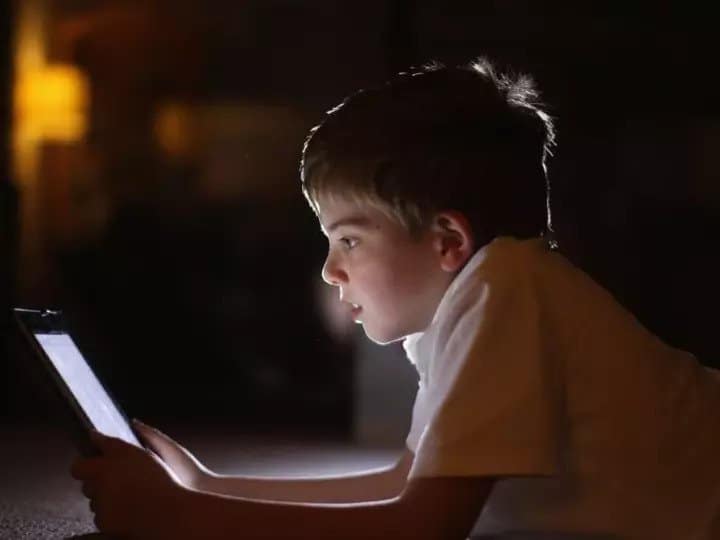 Child Care Tips: In today’s era, phone has become the basis of life. Everyone is addicted to smartphone and internet. Even grown-up children stick to it a lot. Since the Corona period, the smartphone has greatly influenced the new generation of children. If your child is also glued to the phone all the time, then you need to be alert because this entertainment can eclipse your child’s life for a while. Your child may become mentally and physically ill.

Depression problem: Excessive use of mobile can make your child a victim of depression. Along with this, your child can become very irritable and angry. Actually this happens because the person who is saved from excessive use of mobile is not able to contact with the outside world, in such a situation, when an attempt is made to change the habit later, he becomes aggressive, irritable and goes into depression.

Impairment in physical development:Due to using smart phones at an early age, children are not able to develop socially. Due to not being able to play outside, their personality does not develop, apart from this, they do not get the environment which can keep them healthy. Children start becoming weak physically.

brain tumor, If your child sees too much mobile, then there may be a possibility of getting a tumor. It has been found in a study that due to the radiation emanating from the mobile, the child may have a tumor. Mobile can also be responsible for brain tumors of children.

Lack of brain development:A study has revealed that if children up to 10 years of age use mobile phones for more than 7 hours, then their brain is deeply affected. By sticking to mobile phones for a long time, the outer layer of the children’s brain becomes thinner. There is also a bad effect on the growth of the brain.

Dry eye problem: Children spending more time on the smartphone screen can cause dry eyes. Children start wearing glasses at an early age, the number of their eyes increases. It goes not so much, many times it can cause problems like headache and problems like migraine.

Keep children away from mobile in these ways

1.Tell more and more time with children, this will make your child stop using mobile gradually.

2.In free time, according to the capacity of the child, take his cooperation in domestic work. The child will become self-reliant and will also learn practical things.

3.According to the hobby, the child can join painting dance music and other classes. Which disease is indicated by excessive daytime sleepiness? Why does the stomach come out after having a child? Ayurveda’s fund is different for fitness and weight loss, very simple and easy