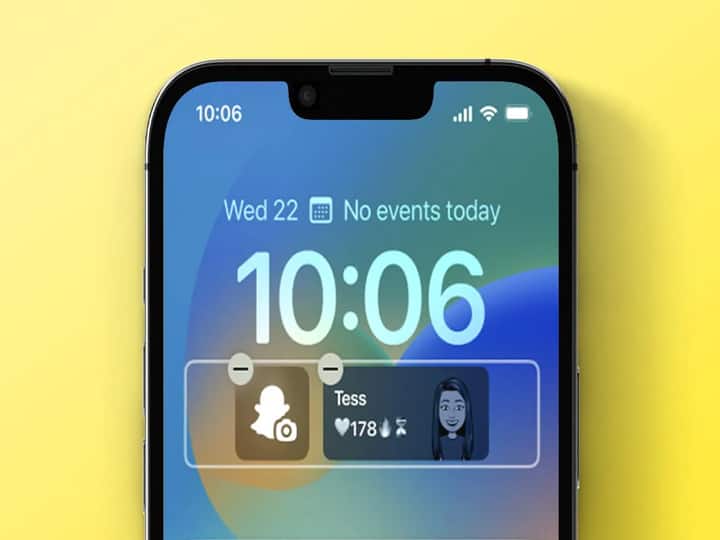 Snapchat iOS 16 Lock Screen: Famous instant messaging platform Snapchat has introduced many new features for iPhone users including iOS 16 lock screen widget. The company says that these features will help in making conversations with friends easier. The company says the new lock screen widgets are now available with iOS 16. With its help, a chat can be started with a friend’s number saved on the lock screen by tapping on it.

This feature will be available with iOS 16. With this feature, users will be able to personalize their lock screen by saving their favorite chats on the lock screen. The second widget will show a Snap camera that will be available on the home screen. The widget will also show the latest streak with the user’s friend along with emoji. This will save the user from having to scroll through everything.

Chat shortcuts will be available at the top of the Chats tab, which will help you search for unread snaps and chats from friends, such as a missed call and answer stories. This feature will ensure that the flow of chat does not stop.

Question stickers will allow Snapchat users to organize “Ask me anything” sessions through their Stories.

Snapchat has introduced Web for Snapchat to all users around the world. This feature will work in the same way as the mobile app works. Users will get more space to chat, make video calls with their friends. This feature was previously only available for Snapchat Plus in the United States, United Kingdom, Canada, Australia, and New Zealand. 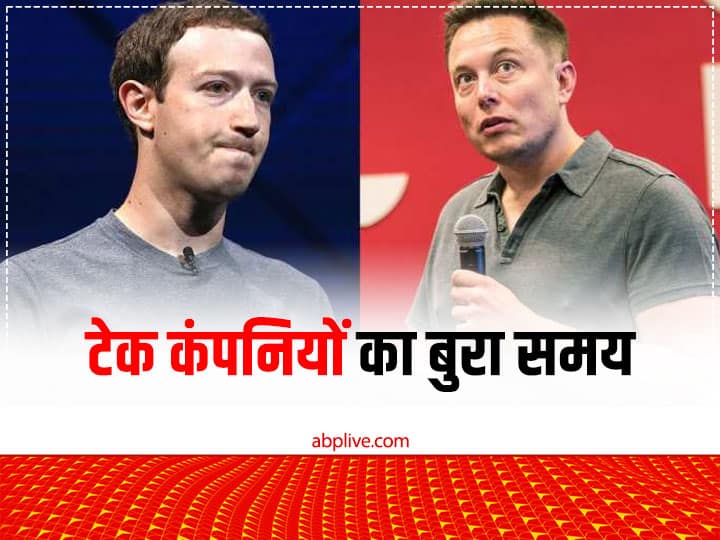 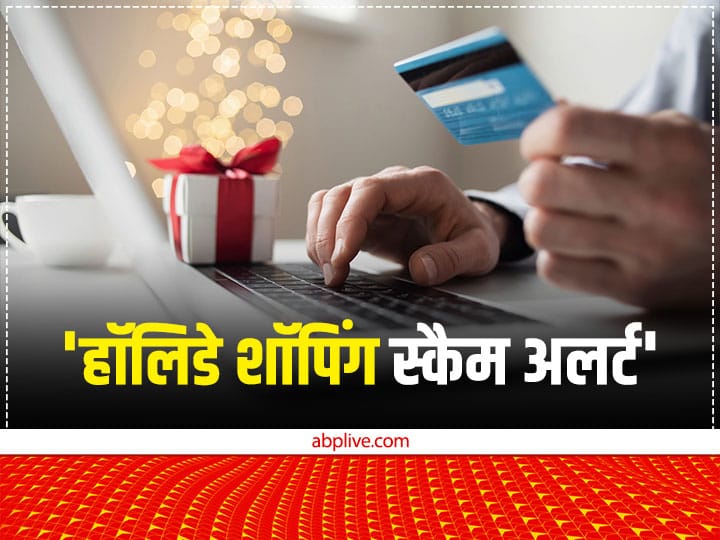 Big fraud can happen to you while shopping online, FBI warns 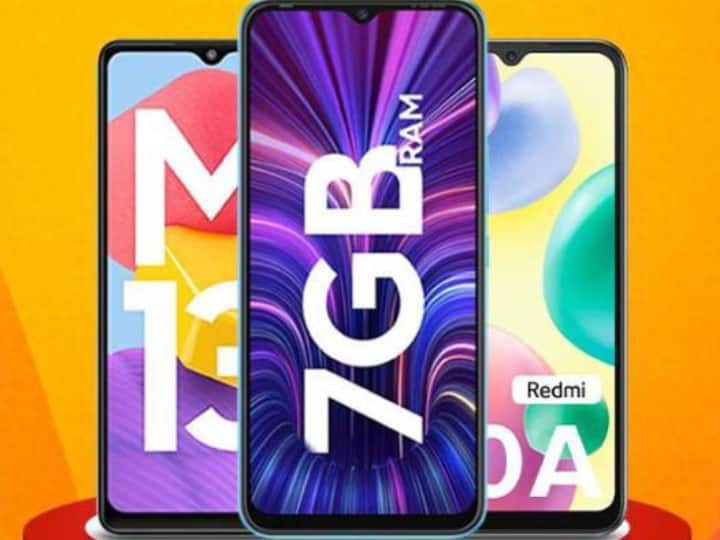 The biggest phone fest is going to run on Amazon from November 26-29, cheap deals will be available on these smartphones