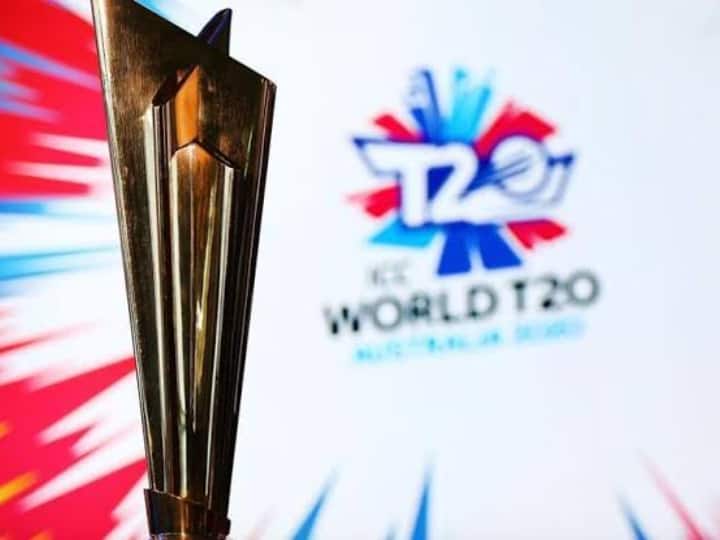 T20 WC 2022: T20 World Cup 2022 is now rapidly moving towards the next stage. Now the elimination of the teams has started and the race for the semi-finals has become very interesting. So far only two teams have been out of Super-12 and the race for the semi-finals is going on between 10 teams. Even though some teams have not been officially eliminated, there is no hope of making it to the semi-finals. Talking about the teams being dropped, Afghanistan and Netherlands are officially out. Let us know what is the condition of the rest of the teams.