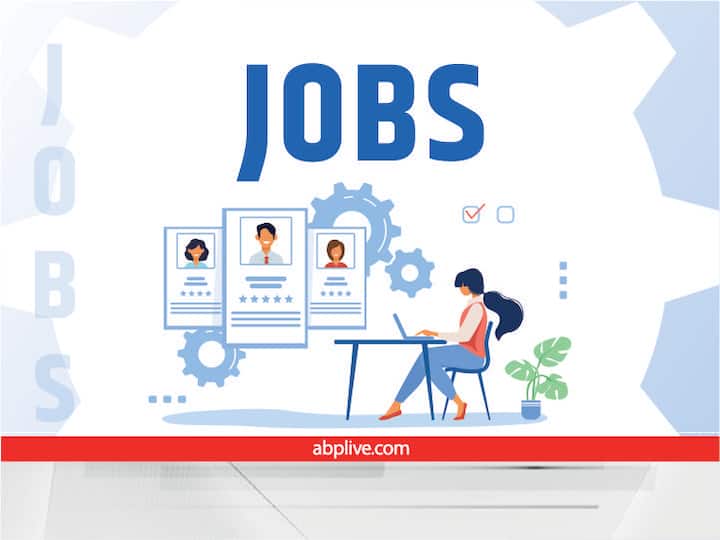 However, the freshers to whom the offer letter was given by TCS have been hired. According to the company, all the jobs that were offered have been completed. The company’s Chief HR Officer Milind Lakkar said that TCS has fulfilled the promise of all the job offers that were made. The company had earlier announced to hire 40,000 freshers in the current financial year. Out of which 35,000 have been hired and 10 to 12000 more will be hired. Last year the company had hired 1 lakh freshers. The total workforce of TCS has increased to 6,16,171.