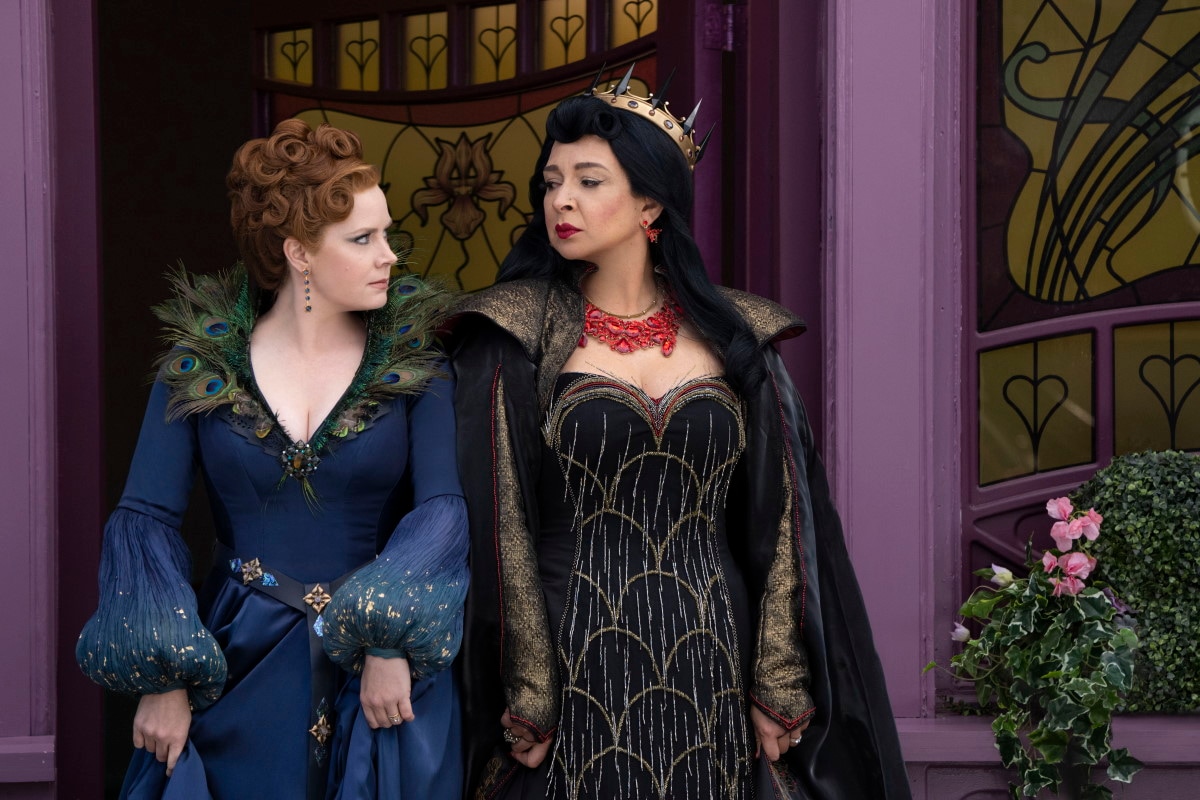 Disney+ Hotstar has announced a list of 47 titles for release on its streaming platform in November 2022. Marvel Studios plans to ignite the Christmas spirit in us, in the form of a TV special, The Guardians of the Galaxy Holiday Special, slated to drop November 25. The special is poised to conclude Marvel Cinematic Universe’s Phase 4, and finds our lovable intergalactic outlaws on planet Earth, as they kidnap Kevin Bacon. Meanwhile, She-Hulk: Attorney at Law, which concluded its run last month, gets a behind-the-scenes featurette — Marvel Studios Assembled: The Making of She-Hulk, now streaming on Disney+ Hotstar. The making-of special was initially set for an October release, but got delayed into this month.

On the local end, we’ve got Brahmāstra: Part One – Shiva coming to the Disney streamer, just two months after its theatrical release. Starring Alia Bhatt and Ranbir Kapoor In the lead, the film is the first of a planned trilogy, and explores various Hindu myths in a modern-day fantasy setting. Brahmāstra released November 4 on Disney+ Hotstar, with director Ayan Mukherji boasting subtle refinements for a better viewing experience on phones, televisions, and PCs. For now, this is the only “new” Indian release on Disney+ Hotstar this month, besides Aashiqana season 2which continues its Monday to Sunday run.

From Huluwe’ve got a new Jesse Eisenberg-led drama series dropping this month. Fleishman Is in Trouble is a dark comedy, of sorts, exploring the life of the titular Dr. Toby Fleishman, who wakes up one morning to find his ex-wife of 15 years, disappearing without a trace. Entrusted with his two children, the finicky medical professional finds success in the world of dating apps, all the while figuring out what happened to his former better half. Fleishman Is in Trouble is expected to premiere November 18 on Disney+ Hotstar. Another Hulu series, Alaska Daily continues its weekly run, as award-winning journalist Eileen Fitzgerald (Hilary Swank) seeks professional and personal redemption, by joining a small daily metro news team. New episodes drop weekly, starting November 4.

Disney also has some originals in store for us, starting with the docuseries Save Our Squad With David Beckham, streaming November 9. The English footballing legend returns to the East London pitches, aiming to coach an under-14 young grassroots side to victory. Then there’s Zootopia+ — set during the events of the 2016 movie, this six-episode anthology series explores interesting characters namely Fru Fru, the newly married arctic shrew, Gazelle’s talented tiger dancers, Flash, the sloth full of surprises. Zootopia+ premieres November 9 on Disney+ Hotstar.

But that’s not all from the house of Disney, as the company plans to delve deeper into the history of its iconic character Mickey Mouse, this month. November 18 presents us with a Jeff Malmberg-directed documentary film, Mickey: The Story of a Mouse, which dabbles in the cultural significance of the titular character, via films and art, created by the uber-talented Walt Disney. On the same day, Disney+ Hotstar rewards us with the fourth and final seasonal special in The Wonderful World of Mickey Mouse series. The setting this time is autumn, tasking the squeaky protagonist Mickey Mouse with undoing the failures of his family’s past, after inheriting a rundown pumpkin farm. Very Halloween-y!

That spookiness continues in the Amy Adams-led Disenchanted, Nearly 15 years after the original movie, Giselle Phillip, Disney’s live-action princess leaves behind her “happily ever after” past, and moves to a suburb, only to be met with the horrors of real-world problems. As temptation takes over, she wishes for a whimsical lifestyle, slowly reducing family members into feeble pawns that obey her command. Disenchanted will be available for streaming on November 18. It was originally scheduled for a November 24 release.

Chris Hemsworth — best known for playing Thor in the MCU — is pushing his physicality to the extreme via a series of trials and extraordinary challenges, in a six-episode series. Limitless with Chris Hemsworth streams November 16 on Disney+ Hotstar, and chronicles the actor’s journey as he learns methods to regenerate damage, maximize strength, and supercharge his memory.

Coming to ongoing series, we’ve got two second seasons from the house of HBO, The White Lotus season 2 now focuses on a new cast of offbeat characters, as they adjust to the serenity of Sicily, Italy. New episodes drop every Monday, with episode 2 going live on November 7. Then there’s the Hugh Lauri-led sci-fi satire Avenue 5, which returns from a long pandemic-induced hiatus. New episodes drop every Tuesday, with episode 5 scheduled to release on November 8. From the Star Wars end, we’ve only got the Diego Luna-led Andorwhich ends its 12-episode run on November 23,

That leaves us with one new South Korean show, a Disney+ distributed teen revenge thriller, Revenge of Others. The 12-episode series is out November 9, and will follow a weekly schedule. Meanwhile, the experimental reality show, Pink Lieresumes its run on November 2.

November 18
Disenchanted
Mickey: The Story of a Mouse
The Wonderful Autumn of Mickey Mouse
Fleishman Is in Trouble: Season 1weekly (expected)

November 25
The Guardians of the Galaxy Holiday Special