Indore News: Due to the last solar eclipse of the year (Surya Grahan 2022) across the country, all the deity places remained closed, while the Khajrana Ganesh temple, considered to be the oldest and largest of Indore, also remained closed due to the eclipse. Where thousands of devotees come to visit Gan, there was desolation due to solar eclipse.

Actually, there is a solar eclipse on 25 October this year. On the second day of Diwali, the effect of solar eclipse was also seen in Indore, where due to solar eclipse, the doors of all the religious places here are closed. At the same time, the doors of other temples of the city including the temple of Khajrana Ganesh are also closed and mantras were chanted everywhere during the Sutak period. The doors of the temples were kept closed for about 14 hours due to eclipse.

Gates opened after 6.30 pm
The chief priest of Khajrana Ganesh temple, Pt. Ashok Bhatt told that the doors of the temple were kept closed for 14 hours, which is worshiped in the temple at the time of eclipse and after Abhishek worship in the temple at 6.30 pm. The doors will be opened. This temple is the oldest temple of Indore, so thousands of devotees come here for every festival including Deepawali. But due to the closure of the temple due to the eclipse, all the visiting devotees have to return disappointed.

Annakoot festival canceled and kept the next day
Annakoot festival is held in this temple on the second day of Diwali, which has been canceled and kept on the next day. Due to the eclipse, the food area and prasad shops located in the temple premises were also kept closed. At the same time, all religious brothers should do maximum chanting, rituals and contemplation of God during the eclipse period so that the harm caused by solar eclipse can be avoided.

According to scientists, this eclipse is a partial solar eclipse. This is only an astronomical event, it should not be seen by connecting it with superstition. It is being told that the eclipse will be more visible mainly in parts of Europe, North-East Africa and West Asia. In India, the eclipse was expected to be visible in New Delhi, Bangalore, Kolkata, Chennai, Ujjain, Varanasi, Mathura. However, in all India except eastern India, this Solar Eclipse can be seen. 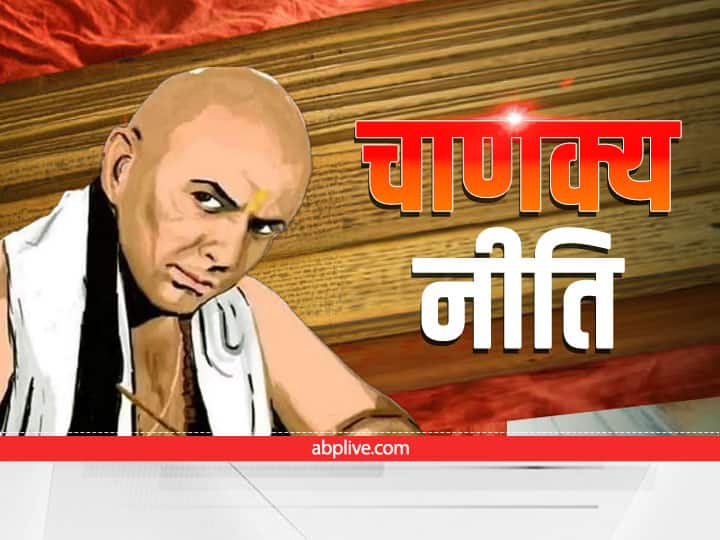