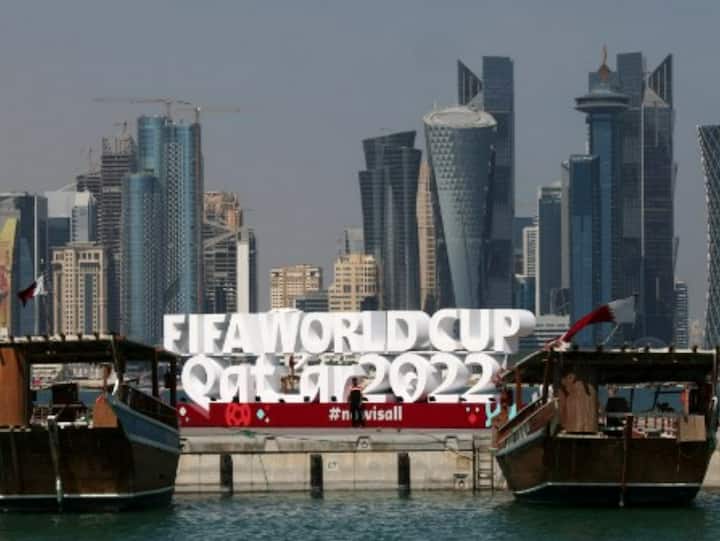 Qatar Spent 222 Billion Dollars : The FIFA Football World Cup-2022 is going on in the Gulf country Qatar. Qatar has so far spent a huge amount of $222 billion on this event. This amount has spent more money like water than the total net worth of two of Asia’s richest businessmen and Adani Group’s founder and chairperson Gautam Adani and Reliance Industries Chairman Mukesh Ambani.

net worth is so much

According to the Bloomberg Billionaire Index, Adani’s total net worth is currently $ 132 billion, while Ambani’s net worth is $ 90 billion. Overall, the net worth of both is $222 billion. Gautam Adani, chairman of Adani Group, is on the third position in the list of the world’s rich. Ambani, the chairman of the country’s most valuable Reliance Industries, is at number 9 in this list.

The Football World Cup being held in Qatar is the costliest sporting event ever. It started on 20 November with the match between the hosts Qatar and Ecuador. The final match will be held on 18 December 2022. A total of 32 teams are participating in this.

If media reports are to be believed, Qatar has spent $210 billion in just building the infrastructure for the FIFA World Cup 2022. In which airports, roads, innovative hubs, hotels have been rejuvenated. Let us tell you that $ 15 billion was spent on making The Pearl, a complex built for the players to stay in Doha, while $ 36 billion was spent on Doha Metro. Qatar spent $500 million every week for several years on infrastructure development.

Earlier it cost so much

Read also: RBI Decision: RBI gave big approval to these 2 banks to do business in Digital Rupee from Russia, know what is special