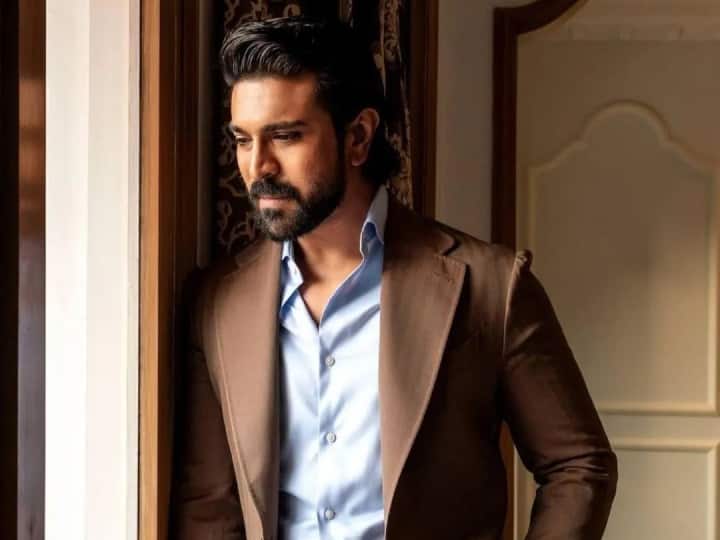 Ram Charan Takes A Dig At Akshay Kumar: South Superstar Ram Charan opened up about the film ‘RRR’ and discussed how it took 35 days to shoot the famous opening scene. He said that despite being allergic, he had to work in the dust for so long. Please tell here that he has had sinus surgery in the past.

The actor attended the Hindustan Times Leadership Summit 2022 along with Bollywood actor Akshay Kumar. When asked about the opening scene, he said that Akshay usually shoots a film in 40 days and only the opening scene of RRR required the same amount of time.

Ram Charan said, “Some films will be finished in this time, Akshay sir completed a film in 40 days or so I heard.” Ram Charan further said, “We shot the scene for 35 days with around 3000 to 4000 people. I am allergic to dust since childhood, even I had sinus surgery. Look at my fate, I had to work in dust for 35 days.

Please tell here that Akshay’s film ‘Prithviraj’, which got beaten at the box-office, was shot in 42 days. Talking about the same, Akshay had said, “We completed the film in 42 days. Coming on time and leaving on time, then the film is completed on time. It was because of the pandemic that the film got delayed, otherwise, the film would have released much earlier.” After revealing his shooting schedule, Akshay was also trolled and his “professional commitment” was questioned. However, Akshay has repeatedly defended his professional commitments.

have to work on yourself

Talking about films not doing well at the box-office after the pandemic, Ram Charan said, “We all have to rethink and restructure from the film-making level as well. We all have to pitch in this big game. Good films, good stories will pull people to the theatres. We all have become one unit. There is no south or north. This is Indian cinema now. Now the time has come for our cinema halls to move beyond our states. I am glad that it is now reaching everyone. I want to work with directors in Gujarat, Bengal.

On a closing note, Ram Charan said, “The love we have received from our fans is truly overwhelming. As actors, not only do we have to entertain people, but we also have a huge responsibility on our shoulders. Stardom is a responsibility.