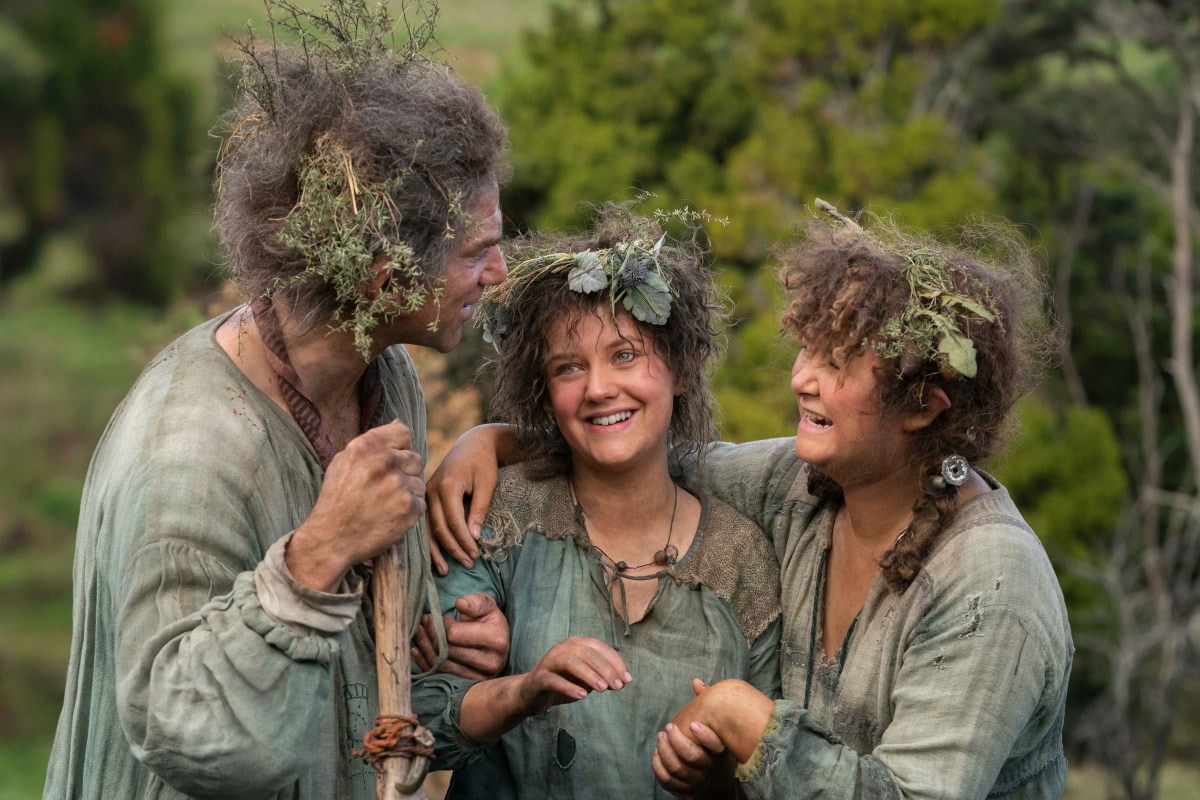 The Lord of the Rings: The Rings of Power season 2 has reportedly begun filming in the UK. As per The Hollywood Reporter, production is now underway for the Middle-earth prequel series, at Bray Studios, just outside London. The sophomore run was first announced back in 2019, with a later confirmation from co-showrunner JD Payne, revealing that The Rings of Power had made a five-season commitment at Amazon. For fans, this would mean up to 50 hours’ worth of LOTR content, exploring minor bits of lore. Furthermore, The Rings of Power season 2 will introduce a new character, Círdan the Shipwright, one of the wisest and foresighted of the elves. Currently, there’s no word on their casting.

While the UK isnt synonymous with The Lord of the Rings franchise — New Zealand was the home of season 1 filming, as well as the original Peter Jackson trilogy — Amazon made the decision to move halfway around the world starting with The Rings of Power season 2, Season 1 was filmed over a stretch of 18 months, in the midst of the COVID-19 pandemic, resulting in eight weekly episodes. According to THRthe second season will follow suit, in terms of episode count, with Amazon establishing a “multishow hub” in the UK.

Speaking to The Playlistback in August, co-showrunner Patrick McKay noted the reason for the shift as a way to emulate author JRR Tolkien’s writing style and atmosphere. “Tolkien was writing about the British Isles. He was writing about his own backyard, and his description of the nature and the air here and the light here and the grass here is a huge part of those books.” Furthermore, he mentioned how journeys to far-off lands were a recurring theme in the LOTR books, albeit there is no indication of how this affects the plot beats for the show. Will the characters literally travel to new lands? Only time will tell, as The Rings of Power season 1 gears up for episode 7, streaming this Friday.

Last month, Amazon Prime Video confirmed that The Rings of Power drew 25 million global viewers within the first 24 hours, making it the biggest premiere on the service. That said, this would be the first time the company has shattered internal TV ratings publicly. And second, like most OTT platforms, Prime Video never offered a clear definition of what constitutes a “view.”

Around that time, reports emerged claiming that Amazon was adding a 72-hour delay to all user reviews for the show, as it was getting too toxic and hampering its performance. Within the three-day period, each critique will undergo an evaluation process to determine if they’re genuine or bot-generated. The feature is currently unavailable in India, and therefore displays an IMDb rating.

New The Lord of the Rings: The Rings of Power episodes air every Friday at 9:30am IST on Amazon Prime Video in India.