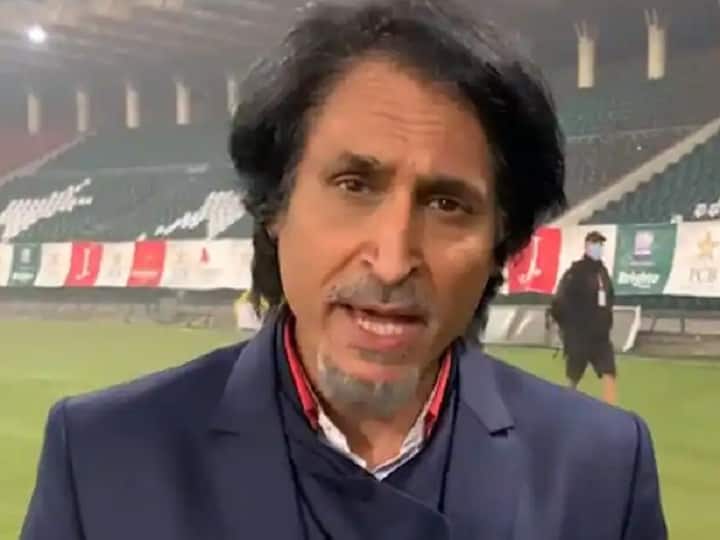 Ramiz Raja on Team India: Team India is out from T20 World Cup 2022. A 10-wicket defeat to England in the semi-final ended India’s hopes of winning the T20 World Cup after 15 years. Since this defeat, criticism of Team India’s performance is coming to the fore from cricket fans to former cricketers and cricket experts. Now Pakistan Cricket Board (PCB) Chief Ramiz Raja has also joined this list. He has made a big taunt on Team India.

After the defeat of the Indian team in the semi-finals, Rameez Raja while talking to the media said, ‘We keep doubting ourselves. You see how far world cricket has been left behind and how far Pakistan has come. You see, in this World Cup it will be seen that the teams with the billion dollar industry are left behind and we are above who we are. So we are doing something right somewhere, aren’t we? So that’s why you also enjoy and also respect. Out of this team, three players have been declared ICC’s best players in the last month.

Pakistan decided this way till the final
Pakistan lost its first two matches of this World Cup against India and Zimbabwe. After this, this team made a strong comeback and defeated South Africa, Netherlands and Bangladesh to make it to the semi-finals. The Netherlands’ victory over South Africa here also helped Pakistan reach the last four. In the semi-final match, the Pakistan team defeated New Zealand very easily. Now this team will face England in the final.