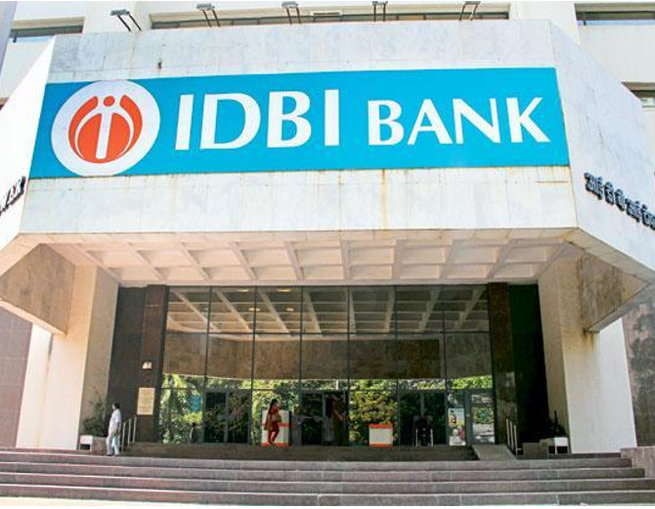 IDBI Bank Privatisation: The way has been cleared for the privatization of IDBI Bank. The government and Life Insurance Corporation together have decided to sell 60.72 per cent stake. The central government will sell 30.48 percent of its total stake. At the same time, LIC will reduce 302.4 percent stake.

Will sell stake in IDBI Bank
The Secretary of DIPAM has tweeted that the government and LIC together will sell 60.72 percent stake in IBBI Bank. The bids are invited from the potential bidders by the Secretary, DIPAM. It has been said in the tweet that with this disinvestment, the management control of IDBI Bank will also be transferred.

Expression of Interest is invited for Strategic Disinvestment of specified GoI and LIC stakes in IDBI Bank along with tranfer of management control. Details are at https://t.co/hnxumJlDpo pic.twitter.com/sQbZIgLhVu

The Cabinet Committee on Economic Affairs has given its in-principle approval for strategic disinvestment and management control in IDBI Bank in May 2021 itself. The government’s stake in IDBI Bank is 45.48 percent. At the same time, LIC holds 49.24 percent stake.