Most Expensive South Movies: Films are being made on a large scale in the South film industry for the last few years. The budget of films like ‘Ponniyin Selvan 1’ (Ponniyin Selvan: I), ‘2.0’, ‘RRR’ (RRR) and Baahubali (Baahubali) was very high. . Makers have spent money like water in their construction. EyeDo you know how much money has been invested in making which film?

2.0
The budget of Rajinikanth’s films is always high. His science-fiction film 2.0 was released in the year 2018, which was well received by the audience. According to Outlook, the makers spent Rs 600 crore to make this film. Akshay Kumar played the role of Villain in this movie.

Ponniyin Selvan 1
South Superstar Vikram’s film Ponniyin Selvan 1 earned a lot at the box office. Aishwarya Rai Bachchan also appeared in this movie. According to India Today, the makers spent Rs 500 crore in the making of this film. It is directed by famous director Mani Ratnam. RRR
The film ‘RRR’, released in the year 2022, created panic at the box office. In this, Junior NTR and Ram Charan were in the lead role in the movie. The makers have spent money like water in the making of this film directed by SS Rajamouli. According to India Today’s report, Rs 450 crore was spent in making ‘RRR’. bahubali
SS Rajamouli’s ‘Bahubali: Beginning’ and ‘Bahubali: Conclusion’ have been blockbusters. These films played a major role in making Prabhas a Pan India star. According to Indian Express, the budget of both the films was kept at Rs 430 crore. In this way, the first part was made in 180 crores, while the budget of the second part was increased to 250 crores. 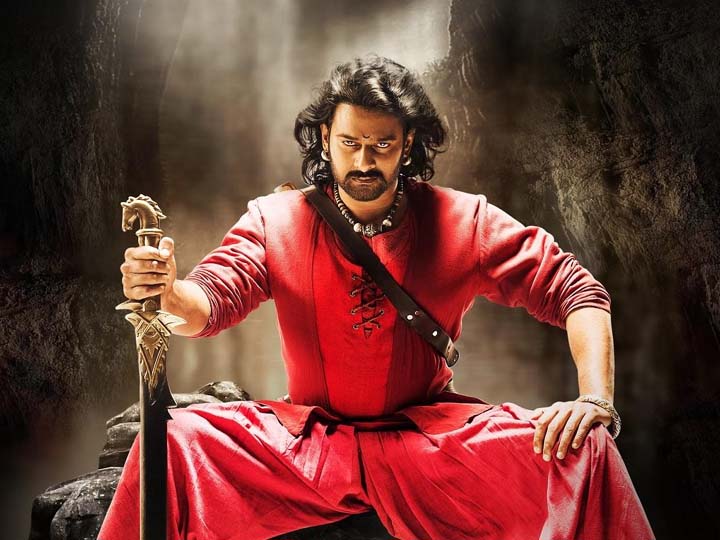 saho
Prabhas worked with Shraddha Kapoor in the film ‘Saaho’. However, like ‘Bahubali’, it failed to show its magic at the box office. According to TOI, the makers spent Rs 350 crore on this film. Pushpa: The Rise
Allu Arjun’s ‘Pushpa: The Rise’, released in the year 2021, got a lot of love from the audience. Not only in South India but also in North India, this movie earned a lot. According to the report of India Today, the budget of this film was Rs 200 crore.