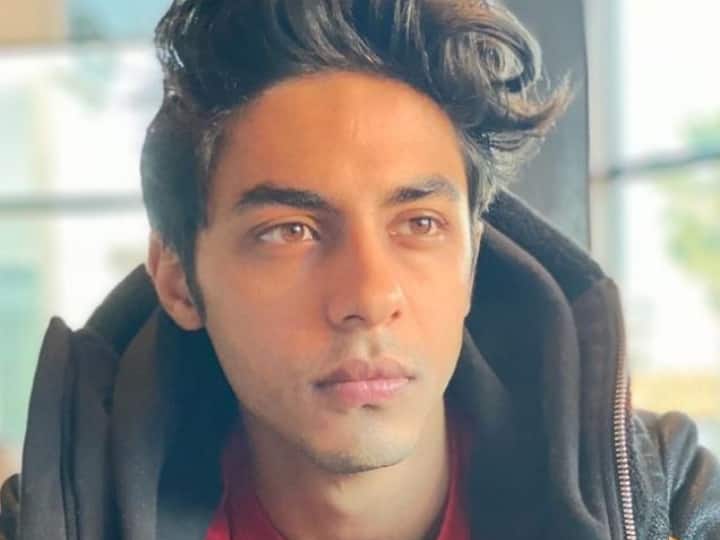 Star Kids Who Choose Other Career : Nepotism is often discussed in the world of entertainment. It is said that here the child or sibling of a celebrity easily gets a platform and for this reason they choose films as a career. But there are many Bollywood celebs whose children have chosen other options as a career instead of films and have also been successful in it. Let’s look at such star kids today.

Aryan Khan
Aryan Khan, the elder son of Bollywood superstar Shah Rukh Khan, did not choose acting as his career. Aryan is said to be interested in off-camera gigs and is working on his direction and writing skills. He has already said no to Karan Johar and Zoya Akhtar’s acting proposal.

navya nanda
Navya, granddaughter of Bollywood emperor Amitabh Bachchan, also did not choose Bollywood as a career despite belonging to one of the biggest Bollywood families. Navya decided to go into the business line like her father and she proved right in it. Along with several others, she started ‘Aara Health’, an online healthcare platform for women. The aim of ‘Aara Health’ is to create a safe virtual healthcare platform for women. Navya is the daughter of Amitabh and Jaya’s eldest daughter Shweta Bachchan. Krishna Shroff
Krishna Shroff, daughter of one of Bollywood’s finest actors Jackie Shroff and sister of rough and tough actor Tiger Shroff, also did not choose Bollywood as a career. He is not at all interested in films. Krishna himself has said this in many interviews. Her interest is only in fitness and body building and she also runs her own fitness club. shaheen bhatt
Pooja Bhatt and Alia Bhatt, two daughters of ‘Bhatt Family’ have earned a lot of name in Bollywood. At the same time, another Shaheen Bhatt of Mahesh Bhatt is away from the film world. By profession, author Shaheen stays away from the limelight. Alia Kashyap
Alia, the daughter of filmmaker Anurag Kashyap, who is known for cult classics like Gangs of Wasseypur and Black Friday, also has no plans to enter Bollywood. She is a social media personality and has a YouTube channel through which she stays connected with her audience. riddima kapoor
Talking about Bollywood star kids, it is bound to be about the Kapoor family. From Prithviraj Kapoor to Ranbir Kapoor, the Kapoor family has given more than one star to Bollywood. Apart from the sons of the house, daughters Karisma and Kareena Kapoor also managed to make a name for themselves in acting career. But a very beautiful and talented daughter of Kapoor family did not choose the film world. Riddima Kapoor, daughter of late Rishi Kapoor and Neetu Kapoor, is a jewelry designer as well as a yoga freak.