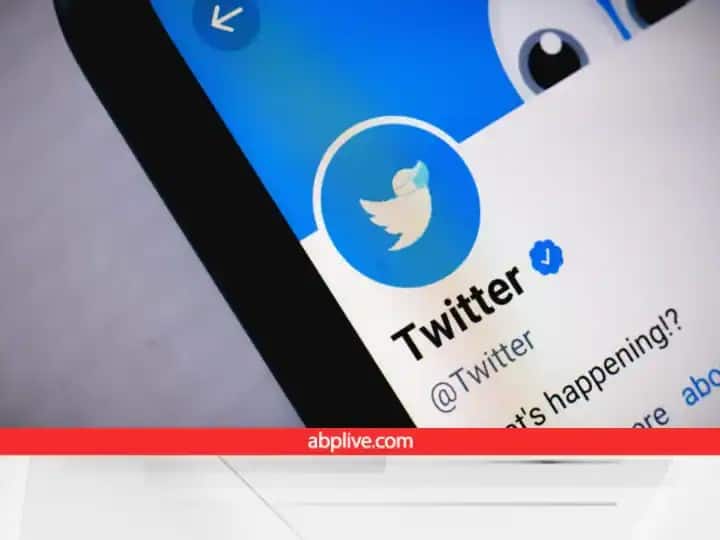 Twitter Blue Tick: This social media platform has been in the headlines continuously since Elon Musk’s Twitter Takeover. First Musk fired many employees of the company. After this, to recover $ 44 billion, he has decided to recover $ 8 per month from Twitter’s Blue Tick account. Elon Musk recently announced that Twitter’s verified accounts will now have to pay $8 every month. Apart from this, now any person can get his account verified for $ 8, but this decision of Musk has become very heavy for a company.