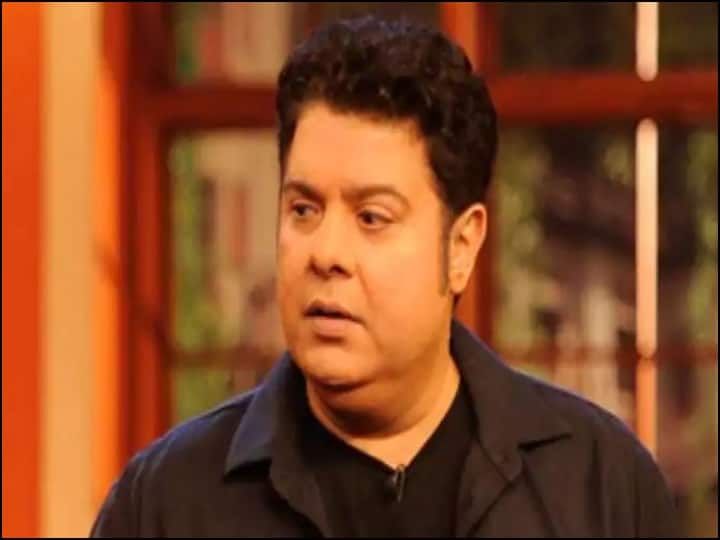 Ali Fazal Demands Eviction Of Sajid Khan: Filmmaker Sajid Khan is also seen as a contestant in season 16 of the TV reality show Bigg Boss. Seeing Sajid in this show, many film stars have raised objections. Seeing Sajid Khan in the show from day one, many stars from Bollywood have lodged a protest. Now Mirzapur actor Ali Fazal has also joined this list. Ali has demanded the removal of Sajid Khan from the show on social media.

Sajid Khan was accused of sexual abuse by about 10 women in the year 2018. Actress Mandana Karimi left Bollywood after seeing Sajid Khan in Bigg Boss. Mandana also accused Sajid of MeToo. Apart from Mandana, many female celebrities of Bollywood had objected to Sajid being in Bigg Boss, including singer Sona Mohapatra, Urfi Javed, Sherlyn Chopra, Aahana Kumra, Kanishk Soni, Neha Bhasin, actress Devoleena Bhattacharya. Not only this, Swati Maliwal, the chairperson of Delhi Commission for Women, has also demanded Sajid out of the show.

Ali Fazal made this demand

Along with these women, actor Ali Fazal is also not happy to see Sajid Khan, accused of sexual harassment and inappropriate behavior, in a superhit show like Bigg Boss. Ali has raised his voice against Sajid through social media. Sharing a poster on Instagram Story, Ali wrote, “Keep Sajid Khan out of Bigg Boss, now!” to keep track:

Before Ali, Delhi Commission for Women (DCW) chief Swati Maliwal had written a letter to Union Information and Broadcasting Minister Anurag Thakur, demanding the ouster of Sajid Khan from Bigg Boss. Let us tell you that no step has been taken by the Bigg Boss show makers amid the protests against Sajid Khan.