New Update: Earlier this year, Google released a stable version of Android 13. Codenamed ‘Tiramisu’, this variant of the name was launched with a host of improvements and support. As soon as it was released, all the mobile manufacturer companies (such as Samsung Oppo OnePlus) started updating their mobiles to Android 13. If you have also got the update of Android 13, then we are going to tell you some special tips and tricks given in it.

In Android 13 you get a special option. With the help of which you can keep the language of the particular app according to your convenience. You can even use different languages ​​for different apps. But you have to keep in mind one thing, that it is made by the developer, so it is possible that it may not work with some apps.

However, the one handed mode was also available in earlier updates. But in this update it has been made even easier. Now to activate this feature, an icon like a pencil will appear on scrolling the mobile screen from top to bottom. With which you will immediately reach the one handed mode. By long pressing on one handed mode, you can keep it in quick setting and from here you can activate or deactivate it whenever you want.

To scan any QR code, you have to open any app first, but with Android 13 you can get quick access. For this, you will see a pencil-like icon by swiping twice from the top to the bottom of the mobile. With which you will be able to edit the layout. Now you can search scan QR code, long press on it, keep it in quick setting and next time instead of opening app to scan anything, you can open it directly from here. 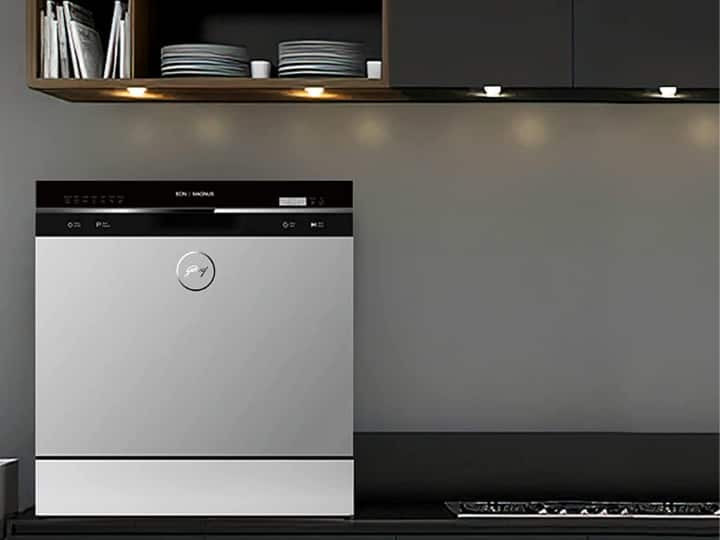 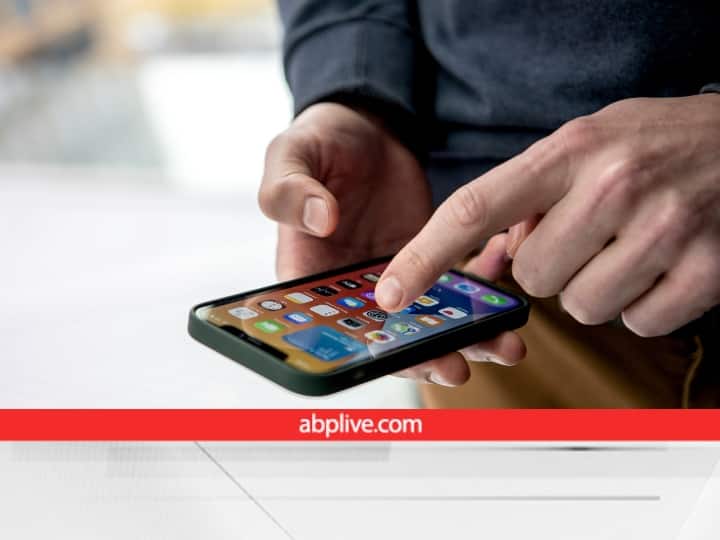 Reliance Jio service stopped in many cities, there was a problem in calling, know what is the latest update