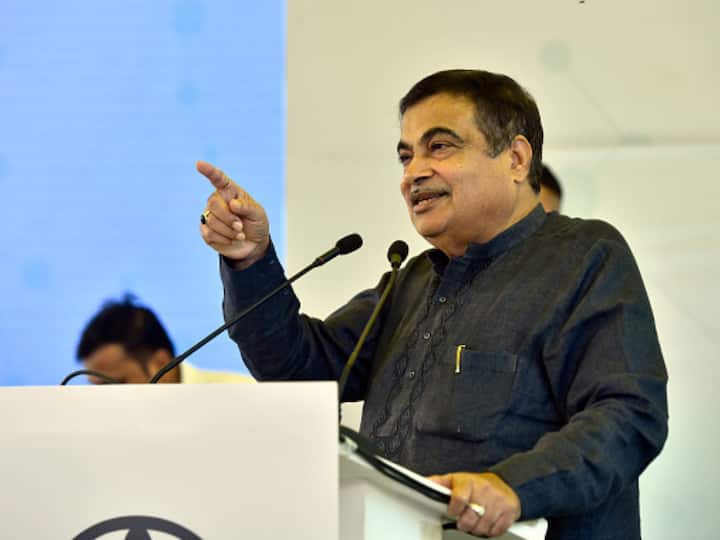 Nagpur Pune Highway Road: The construction work of express-way and highway is going on very fast across the country. Let us tell you that the Union Road Transport and Highways Minister Nitin Gadkari said that a person going from Nagpur to Pune has given good news. Minister Gadkari said that the travel time for people traveling from Nagpur to Pune will be reduced from 14 hours to 8 hours. Right now people used to take a lot of time in this journey, which will now be almost half.

Journey will be completed in less time
Let us tell you that the Minister Gadkari said that the newly proposed Pune-Chhatrapati Sambhajinagar Axis Control Green Expressway will be extended to Nagpur-Mumbai Samruddhi Mahamarg to reduce the travel time. ) will be added near Chhatrapati Shambajinagar. After which it will take 8 hours to go from Nagpur to Pune by road. This method is being adopted to reduce this time.


Minister Gadkari has informed in a tweet that this road will be constructed by the National Highways Authority of India.

Wrong parked car will be fined
Let us tell you that recently, Gadkari had said that if any person sends a photo of a wrongly parked vehicle on the road, then he will be given a reward of 500 rupees. He had said, the government is coming soon with such a law. At the same time, the Union Minister said, if a person parks his vehicle wrongly, then he will be fined Rs 1,000 for this mistake.