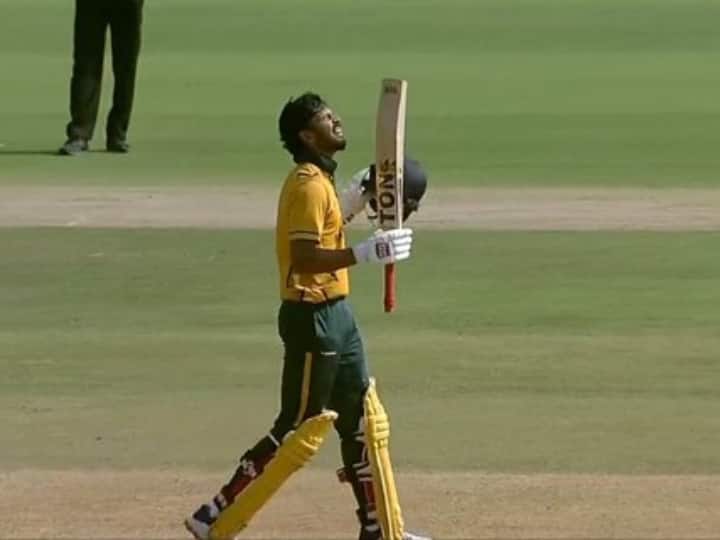 Actually, Rituraj Gaikwad hit 16 sixes in his innings, this is a new record of Vijay Hazare Trophy. Earlier this record was held by N. The name was Jagdishan. Last days N. Jagdishan had hit 15 sixes in the match against Arunachal Pradesh. Apart from this, Yashasvi Jaiswal is at number three in this list. Yashasvi Jaiswal hit 12 sixes in the match against Jharkhand. He did this feat in the year 2019.