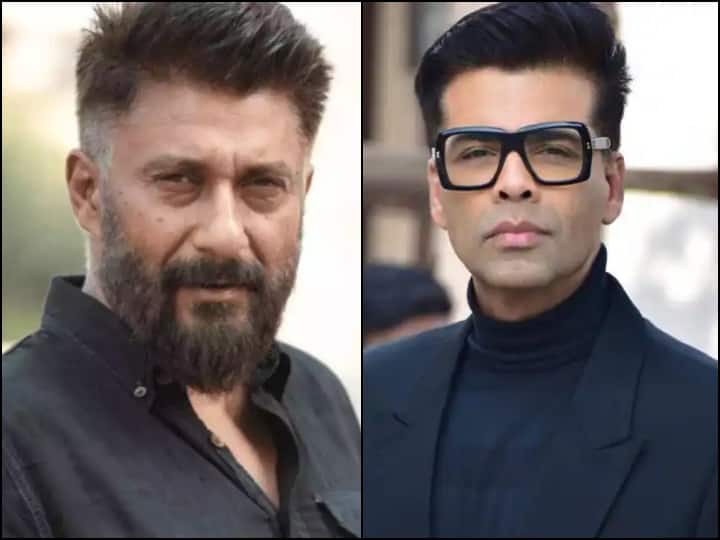 Vivek Agnihotri On Karan Johar Twitter Quitting: Today i.e. on October 10, Bollywood’s well-known filmmaker Karan Johar said goodbye to Twitter. In his last tweet, he wrote, “Need more positive energy, so I am leaving Twitter”. And then he closed his account. After this decision, Karan has come in the limelight. At the same time, taking the help of Twitter on this, the director of the film ‘The Kashmir Files’ Vivek Agnihotri has taken a dig at Karan Johar.

Vivek Agnihotri wrote these things in the tweet
After Karan Johar’s Twitter Quit, Director Vivek Agnihotri made two tweets. Although he did not take Karan’s name, but it is clear from his words that this tweet is for Karan only. In the first tweet, Agnihotri wrote, “Winners never give up and those who give up never win.”

On the other hand, through another tweet, he said- “I believe that a true person in search of positive energy will leave social media completely. Simply leaving Twitter shows your hypocracy and fakeness. But staying on Instagram shows how liar you are, because that’s where you get the brands.”

I believe a genuine person seeking positive energies would leave Social Media completely. Leaving only Twitter because it doesn’t allow hypocrisy or fakeness but staying on Instagram because it gets brands and allows fakeness itself is a negative and screwed up approach to life. https://t.co/oNfwCDO8Nu

People gave mixed reactions
Social media users are giving their reactions on this post of Vivek Agnihotri. Many users are telling this to be true, while many are also seen in support of Karan Johar. In support of Karan, a user wrote, “What’s wrong with this?” So while justifying Agnihotri’s point, a user wrote, “I believe that positive energy can be received even while on all social media platforms.”