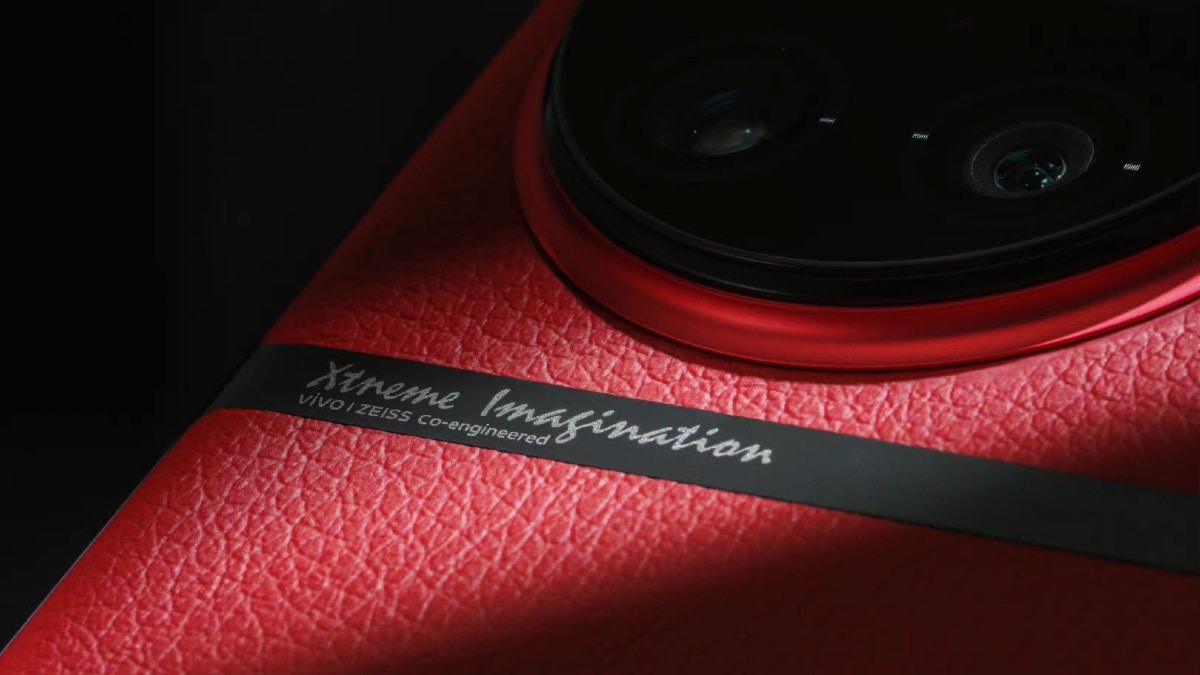 Vivo X90 series is likely to make its debut in China by the end of December this year. A reliable tipster has suggested that this flagship handset will also be sold globally. In addition, live images of the top-of-the-line Vivo X90 Pro+ have surfaced. The leaked images offer a glimpse at the rear panel of this Vivo smartphone, including the Zeiss co-engineered camera setup. The handset is said to feature a Sony IMX989V image sensor and could be capable of offering up to 100x zoom.

The alleged Vivo X90 Pro+ image was tweeted by tipster Ice universe (Twitter: @UniverseIce). This Vivo The smartphone is depicted to sport a textured rear panel with a quad rear camera setup. The tipster claims that it packs a Sony IMX989V image sensor and is capable of offering up to 100x zoom. It is also said to be powered by a Snapdragon 8 Gen2 SoC.

As mentioned previously, this smartphone could debut in China by the end of December this year. The tipster has hinted that the Vivo X90 Pro+ could also launch globally. However, it is uncertain which regions this Vivo smartphone will initially arrive in.

A similar design for the Vivo X90 Pro+ was shared by tipster Digital Chat Station. Furthermore, a supposed live image of this smartphone was spotted by Abhishek Yadav (Twitter: @yabhishekhd) on Weibo. It appears to house all four image sensors inside the circular camera module.

There also appears to be an LED flash on the top right corner of the smartphone. The Vivo X90 Pro+ seems to sport a glossy strip below the camera module with “Xtreme Imagination” text etched on it. The strip also mentions that the camera setup is co-engineered by Zeiss.

The model numbers and monikers of the Vivo X90 series were spotted recently. Furthermore, it is expected to be the final product launch by Vivo in 2022.

iPad Pro: Should You Upgrade to M2?