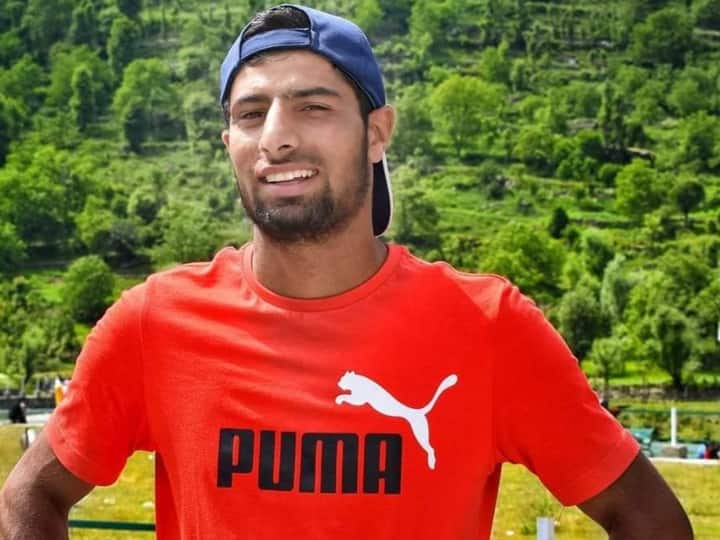 Waseem Bashir Fast Bowling: Jammu-Kashmir fast bowler Umran Malik, who joined the Indian team some time ago, is currently considered one of the fastest bowlers in India. Now after Umran, there is a lot of discussion about another fast bowler from Jammu and Kashmir, who is blowing the senses of the batsmen with his speed.

The name of this fast bowler is Wasim Bashir. 24-year-old Wasim Bashir shakes the batsmen with his fast pace balls in the domestic tournament. He bowls continuously at a speed of 150 kmph. Recently, the video of Bashir’s bowling is going viral on social media. It is also being speculated that big franchises can bid on this fast bowler in the IPL mini auction.

Batsmen surprised by the speed of Wasim Bashir
Mohsin Kamal has shared the video of this young fast bowler on social media. Mohsin wrote with this video that ‘The next 150 kmph bowling bowler from Kashmir. Are there more Umran Maliks in Jammu and Kashmir?

Basheer is currently a part of Jammu and Kashmir’s under-25 team. He bowls at a constant speed of 145-150 kmph. In this viral video of Bashir, you can see that his balls are absolutely fast and sharp. Looking at his bowling, it seems that the Indian team is soon going to get another speed merchant bowler.

Irfan helped Bashir
Former India veteran Irfan Pathan has helped a lot in Basim Bashir’s fast bowling. Earlier, Irfan had also worked a lot on Umran Malik and helped him a lot in fast bowling. Now Basheer also has Irfan as his mentor and looking at the pace and swing with which he bowls, it seems that he may be bid for by the big teams in the IPL mini auction.