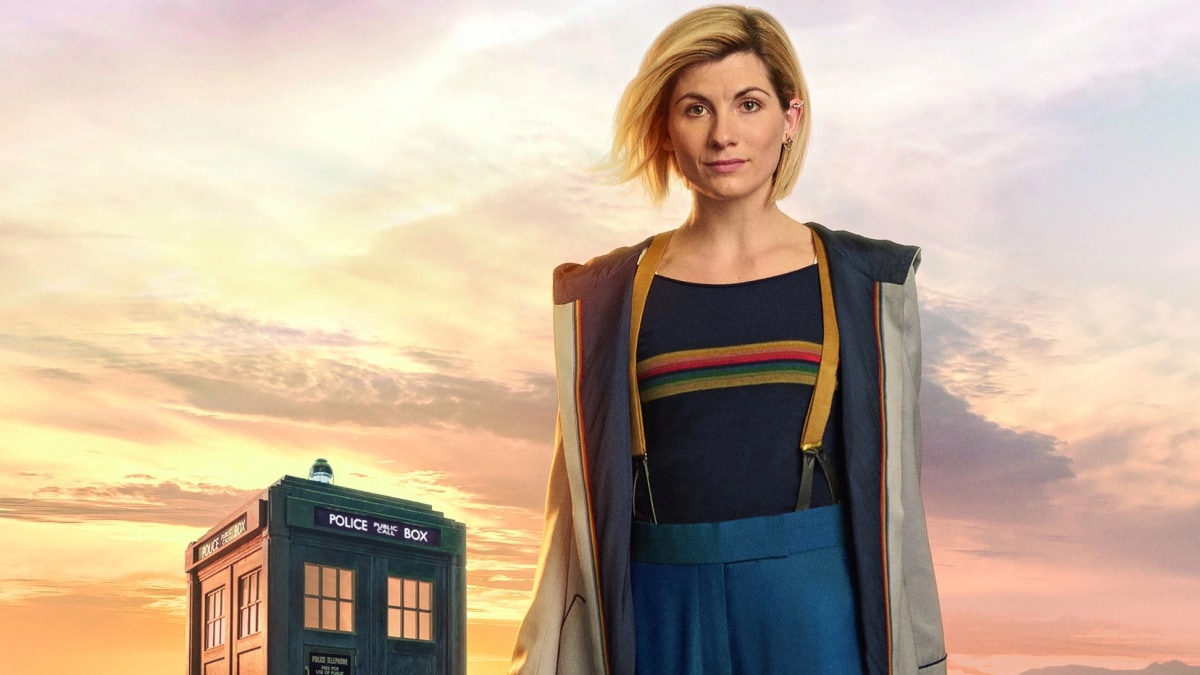 Doctor Who just got a new trailer, marking lead Jodie Whittaker’s final appearance as the Time Lord. Titled “The Power of the Doctor,” the special episode sees her confronting an ensemble of antagonists, during the midst of a world crisis, on 21st-century Earth. Doctor Who: The Power of the Doctor premieres October 23 on BBC One, and sees showrunner Chris Chibnall handing over the reins to Russell T. Davies, who served as head writer from 2005–2010. The finale also paves way for Sex Education star Ncuti Gatwa to lead as the titular Doctor Who.

The trailer for Doctor Who: The Power of the Doctor feels a bit meta, as the Time Lord (Whittaker) is welcomed to the end of her existence. Volcanic eruptions plague 21st-century Earth, as a dozen leading seismologists go missing. There’s a lot to unpack here, starting with an attack on an intergalactic bullet train, missing paintings, and towers getting demolished. To top that off, a Dalek makes contact with the Doctor, claiming that the mutant race has plans to invade the planet. “A Dalek incursion on Earth is imminent,” it says in a robotic voice, as Yasmin Khan (Mandip Gill) tries to persuade the Doctor that it’s a trap.

Sacha Dhawan (Marvel’s Iron Fist) reprises his role as The Master, the alien Time Lord, who lets our protagonists in on a little secret. “This is the day you are erased forever!” he says. “Bit of a conversation stopper…” The Doctor Who: The Power of the Doctor trailer then cuts to a montage, as the Dalek begin their invasion, shooting lasers from outer space. The Cybermen are also involved somehow, hunting down our heroes across multiple realms, before the Doctor succumbs to what seems like a painful regeneration process.

As stated before, the upcoming Doctor Who season will feature Gatwa in the lead — the first black actor to play the titular Time Lord — alongside Yasmin Finney (Hearstopper) in an undisclosed role. Earlier this year, Neil Patrick Harris (Gone Girl) was cast as the villain, with new showrunner Davies describing him as the “greatest enemy the Doctor has ever faced.” David Tennant (Jessica Jones) and Catherine Tate will also reprise their roles as the tenth Doctor and his companion Donna Noble, respectively.

Doctor Who’s third and final 2022 special, “The Power of the Doctor”, premieres on October 23, on BBC One in the UK. Doctor Who is currently not available for streaming in India. You can access Doctor Who on BBC iPlayer via a VPN.