Shikhar Dhawan, the star player of the Indian team and the captain of the Indian ODI team in the current New Zealand tour, often shares funny videos. Shikhar keeps making his loved ones laugh every day. This time he has shared a different video. In the video you can see that Indian team’s star spinner Yuzvendra Chahal and his wife Dhanashree Verma are seen with him.

Dhawan asks him what would you like to say. Responding to this, Dhanashree Verma says, “I have a lot of pain in my feet, otherwise I carry the whole burden of the world.” Dhawan again asks Dhanashree what will happen to our little life (Chahal). On this, Dhanashree says that let the little soul be strong. After this Shikhar Dhawan says that well done Chahal.

Actually, Dhanashree’s leg was injured during a shooting. After this, his leg surgery was also done. Dhanashree Verma is a dancer by profession. His injury has just healed. This is the reason why she did not face much.

lost the first match of the series

The Indian team on New Zealand tour is playing ODI series these days. So far two matches have been played in this series. In the first match, Team India had to face defeat by 7 wickets. At the same time, the second match was canceled due to rain through Duckworth-Lewis rule. Now the third match will be played on 30 November, Wednesday. By winning this match, the Indian team would like to make the series 1-1. 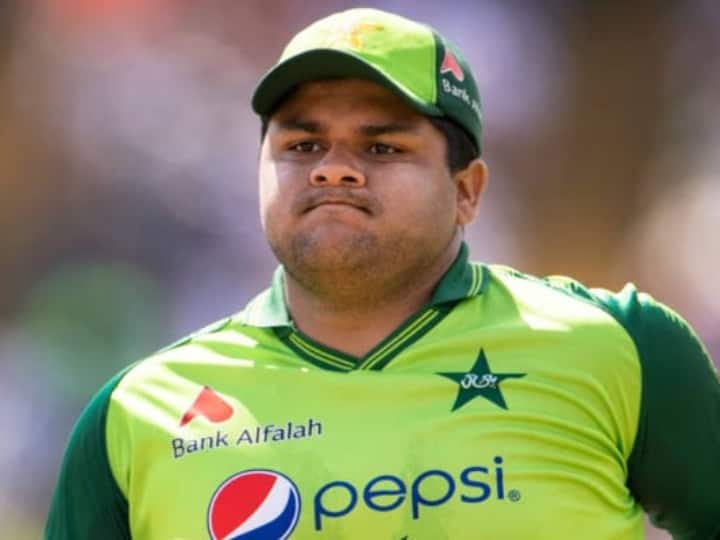 Azam Khan became the center of attraction again, playing fast innings, scoring runs at a strike rate of more than 223