WhatsApp Messenger: When you turn on the Do Not Disturb (DND) service on your mobile due to any meeting or important work, then the facility of incoming call messages on your mobile is blocked so that you are not disturbed. But sometimes even the most important calls do not reach you. The new feature of WhatsApp can be used soon with this new change, so that contact can be made without disturbing even when necessary during DND. Let us give you some more important information related to this new feature.

Users’ favorite instant messaging app WhatsApp is constantly working on new features. WaBetainfo has recently shared a screenshot, according to which now the notification of incoming calls on WhatsApp will be available even on DND mode. Along with this, you will also be able to know the time of the call in this notification. This feature is currently made available for Android beta testers.

The notification of incoming calls on WhatsApp during DND will come in the form of a box. On which the time of the call will also be written along with the missed call. Although this is a small update of WhatsApp, but it is a very important feature especially for such people. Those who have to spend hours in a meeting and do not even know that someone is trying to contact them. Also, if a user checks the call log of WhatsApp by turning on DND mode, then he will get the details of the call there.

Till when will this feature be available 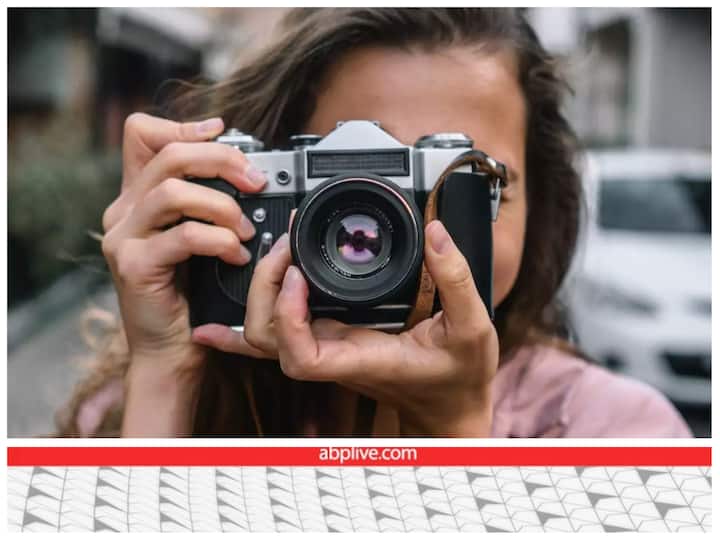 This camera will give perfect shot, will get professional photos 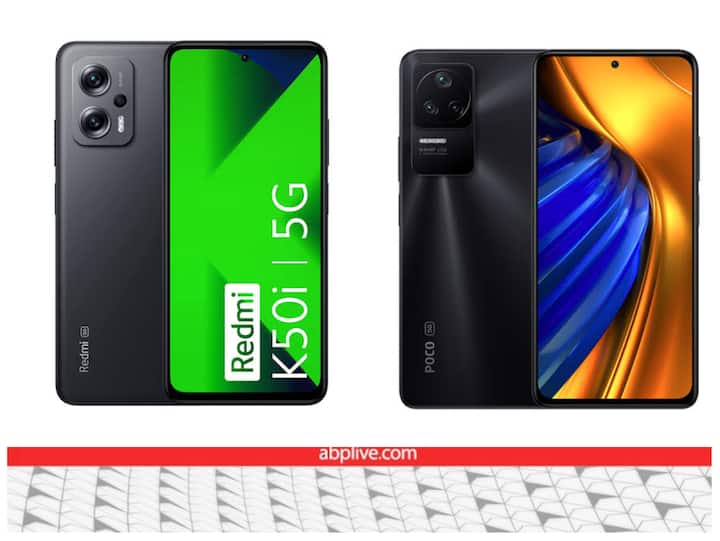 These are the best five gaming smartphones with fast charging, see list 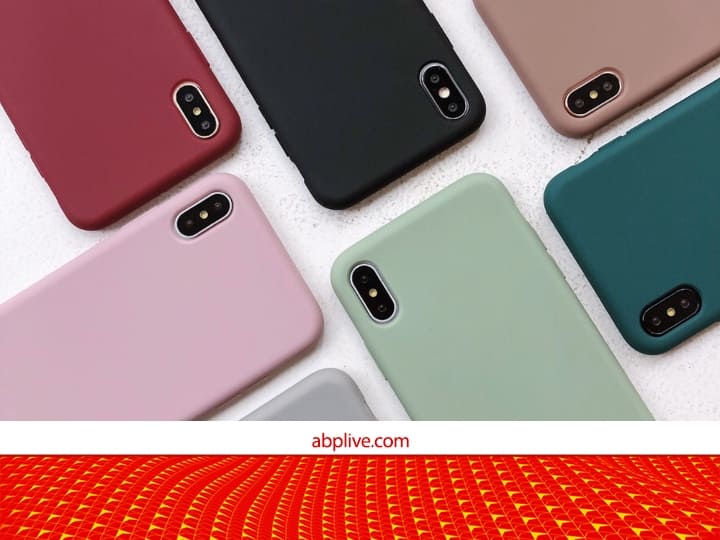 These tremendous smartphones can be launched soon, see photos