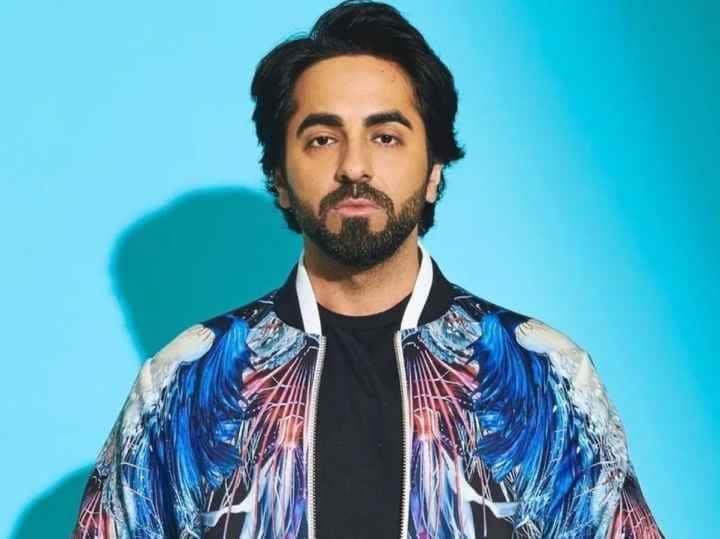 Ayushman Khurana told the story in a show

Recently, when Ayushmann reached a channel show for the promotion of his film, he told an anecdote related to himself where action happened with him in his life. But Ayushmann’s father became the action hero in this story. Telling this funny incident of his life, Ayushmann Khurrana forced the audience to laugh.

Was talking hiding in the quilt – Ayushmann Khurrana

Ayushmann Khurrana told in this event, “There used to be cordless phones in our times. I was talking to my girlfriend in the middle of the night hiding in a quilt. When father was going towards the kitchen at 3:00 in the night, he saw the light on. They thought who was talking on the phone at 3:00 in the night. When he came to my room, he saw that the phone was lying on the side and I was acting asleep.

Taking this story forward, Ayushmann told that – When he saw me doing this drama at 3:00 in the night, first my father hit me with a slipper in the quilt itself… then after that what I have done! Hearing this story of Ayushmann, along with him, the audience sitting in front of him also starts laughing out loud. The action avatar of Ayushmann’s father might help him a bit in this film this time.