Telecom Bill 2022: How many calls do you get in a day asking you about a loan, credit card or winning a lottery? Usually you would get 4-5 such calls in a day? But do you know all this? Do you know who the person calling you is? Do you know that the person who is selling you a credit card, loan or lottery is really telling the truth? The answer is – no, we don’t really know. Now the Central Government is going to bring regulation for this in Telecom Bill 2022, so that you can be saved from any online fraud.

What’s in the bill?

Union Minister Ashwini Vaishnav today placed the draft of Telecom Bill 2022 in front of the media. Although there are many things in this bill, but the biggest thing is – Protection of users. He told that the receiver (who has received the call) should have complete information about who the caller (the person calling from the front) is? This will stop fraud.

The Union Minister said that while preparing the Telecom Bill, we gave maximum importance to the protection of users. However, he said that more measures are being taken to protect users from fraud, which will be added in the final draft.

Protection of users not limited to mobile calls only

Ashwini Vaishnav said that protecting users from fraud is not limited to just mobile calls or landline calls. Rather, it includes face reading, zoom call, WhatsApp call, Facetime. He said that who we are talking to, it is our right to know. We have included this thing prominently in the draft.

In the new draft, the KYC of the telecom service provider will be mandatory, so that the user can get complete information. In this way, all the calling platforms will be brought under this purview. Whether it is data calling or mobile calling. The entire draft has been prepared with this idea in mind.

Privacy is very important. Violation of the privacy of users is enough. Even after doing DND, there is a violation of privacy, then now legal cause will also be added to it. If the user is getting his KYC done, then he has the fundamental right to know who is going to do it. 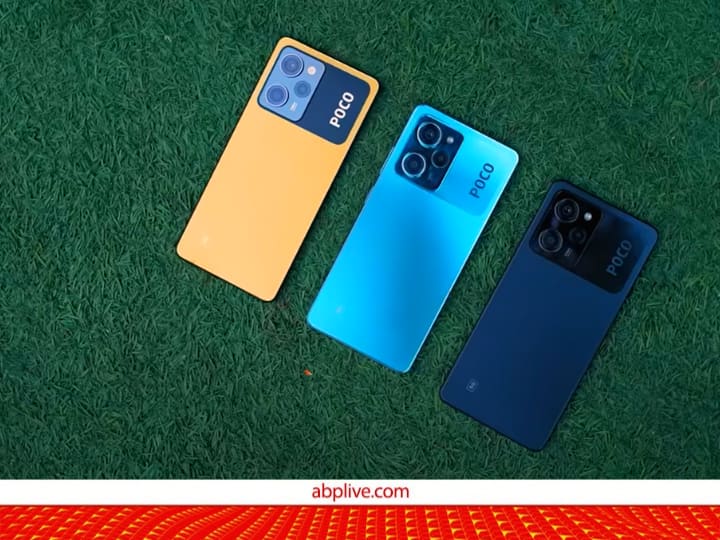 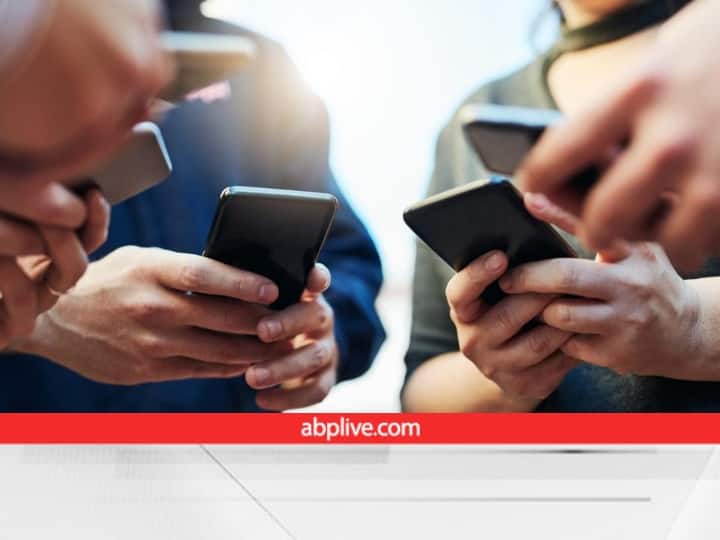 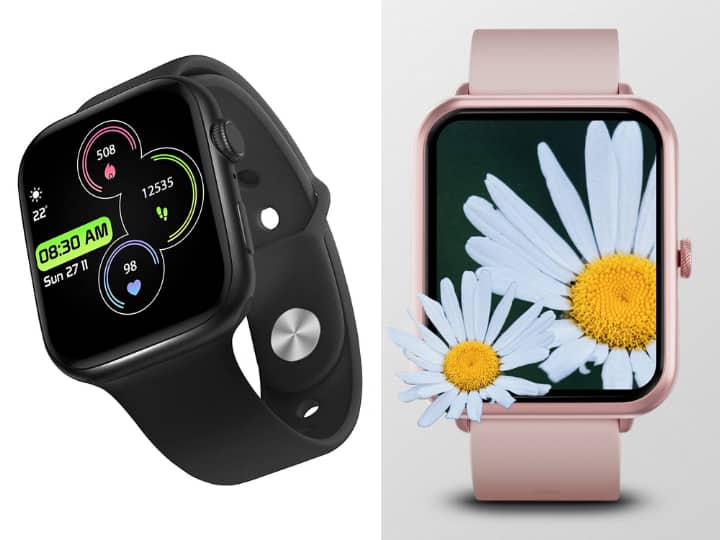