Increase In Heart Attacks 2022: After Corona, the cases of sudden heart attack have increased rapidly. Many cases of heart attack have been reported especially in the youth at a very young age. From celebrities to common people are becoming victims of heart attacks. The major reason for this has been told to our lifestyle. Heart attack cases are increasing due to stress, obesity, high blood pressure and wrong eating habits.

At the same time, many organs have been badly affected by being infected with the corona virus, including the heart. Even though the effect of corona was first on the lungs, but it has also caused a lot of damage to the heart. Let us know why the risk of heart attack has increased after corona. What are the reasons for this.

Lifestyle is the big reason

Dr DK Gupta, CMD of Felix Hospital, says that the major reason for heart attack at a young age is our lifestyle somewhere. Nowadays people have started having problems like diabetes, obesity, stress, hypertension at a very young age. These are high risk factors, due to which cases of heart attack are coming more in youth.

Corona’s effect on the heart

Why does heart attack happen? what are the other reasons

Doctor Gupta says that after Kovid infection, there is myocarditis of the cardiac muscles, due to which inflammation, ie inflammation, weakens the walls of the muscles. This reduces the pumping capacity. Sometimes arrhythmia, in which the heart rate is suddenly too fast or too low, also increases the risk of heart attack. Any infection increases the chances of getting cardiomyopathy in the body. Due to which heart attack can come.

America imposed sanctions on this Indian company on the charge of dealing with Iran! read full news

Life gets derailed again and again, so make these habits your partner 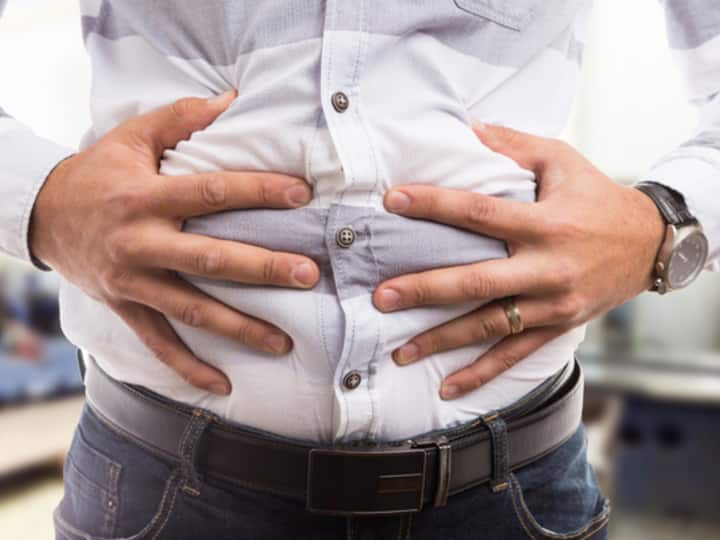