US Senate Majority Leader Chuck Schumer and Republican Senator John Cornyn are lobbying hard for a ban on government business with Chinese chipmakers, Politico reported on Thursday, citing three people familiar with the matter. The senators want to get their amendment that blocks federal access to semiconductor products and services made by Chinese firms into the final version of this year’s National Defense Authorization Act (NDAA), the report said.

The measure would broaden provisions in Section 889 that already prohibit government agencies from doing business with Chinese telecommunications companies or contractors who use their technologies, according to a reports by Politico.

Schumer and Cornyn got their proposal added to the Senate NDAA last month in the October managers’ package and are now working to convince their colleagues, the report added.

The fiscal 2023 NDAA must pass the Senate and House of Representatives later this year before it can be sent to the White House for US President Joe Biden to sign into law.

Last month, the Biden administration published a sweeping set of export controls, including a measure to cut off China from certain semiconductor chips made anywhere in the world with US tools.

On August 9, Biden signed a landmark bill to provide $52.7 billion (roughly Rs. 430 crore) in subsidies for US semiconductor production and research and to boost efforts to make the US more competitive with China’s science and technology efforts.

At the time, Biden had touted investments that chip companies are making even though it remains unclear when the US Commerce Department will write rules for reviewing grant awards and how long it will take to underwrite projects.

The legislation authorizes $200 billion (roughly Rs. 16,34,700 crore) over 10 years to boost US scientific research to better compete with China. Congress would still need to pass separate appropriations legislation to fund those investments.

US Congress to Investigate Binance Role in FTX Collapse: Report

Google Pixel 7 Pro vs iPhone 14 Pro: Which Has The Better Cameras? 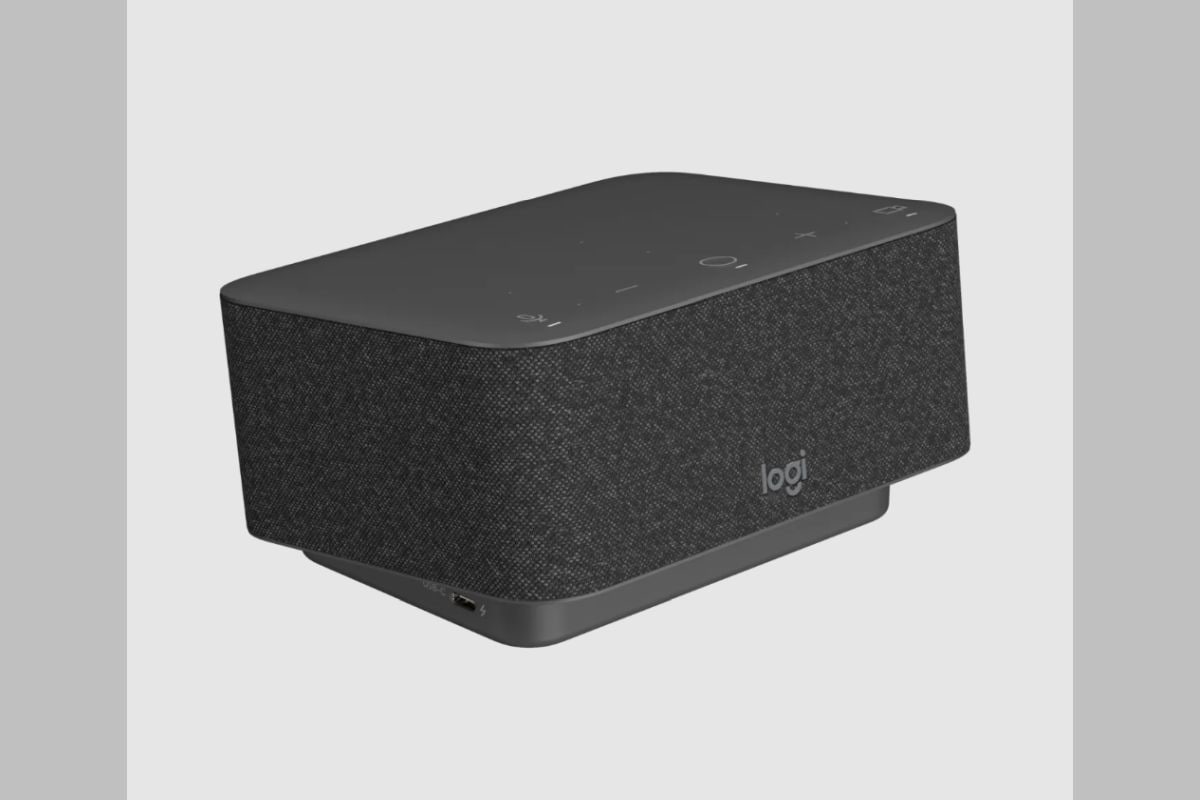