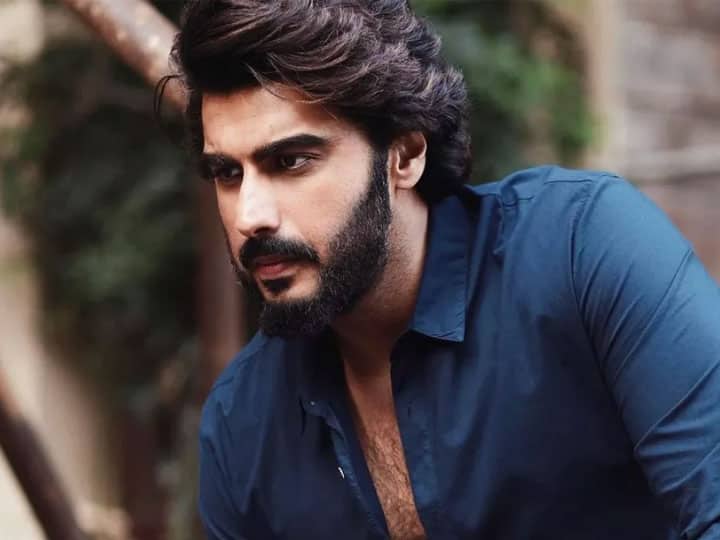 Arjun Kapoor Not In Pushpa 2: South Superstar Allu Arjun’s film ‘Pushpa’ managed to win the hearts of the audience across the country. Now eagerly waiting for the release of ‘Pushpa 2’. The eyes of the fans are on every small and big update related to the film. The latest buzz is that Bollywood actor Arjun Kapoor can be seen in an important role of a police officer in ‘Pushpa 2’. He is in talks with director Sukumar in this regard. Now how much truth is there in this, let’s know from the producer of the film.

Arjun will not be a part of ‘Pushpa 2’

It is being said in the reports that Arjun Kapoor is going to replace Fahad Faasil in ‘Pushpa 2’. Allu Arjun will be seen fighting with him in the film. However, producer Naveen Yerneni has put an end to all such speculations and made it clear that Arjun will not be a part of ‘Pushpa 2’.

No one is replacing Fawad

In a conversation with Pinkvilla, the producer has revealed the truth of the news related to Arjun. It has also been confirmed that no one is replacing Fahad Faasil. He is playing a role in the film. That is why the news coming out about Arjun is hundred percent wrong.

Shooting will start this month

The producer also told that the shooting of ‘Pushpa 2’ will start at the end of this month. He said that we will start the shoot between 20th and 30th. The film will be shot in Hyderabad first. Only after that we will shoot in forests and other locations.

Earlier, talking about ‘Pushpa 2’, Rashmika Mandanna had said that the shooting of the film will start soon after the release of ‘Goodbye’. This time it will be an even better and bigger film. Let us inform that Rashmika’s ‘Goodbye’ has been released. This is his first Bollywood film, in which he got a chance to work with veteran actors like Amitabh Bachchan and Neena Gupta.

‘After death, the music industry respects the artist..’, remembering KK, the pain of this singer spilled

Karwa Chauth 2022: From Alia to Katrina… these actresses will fast for the long life of their husbands for the first time